Osama Mobarez, Acting Secretary General of the East Mediterranean Gas Forum (EMGF), speaks with ECP about the work program that lies ahead for the organization in 2021, which focuses on decarbonizing the gas industry and promoting the use of gas and LNG across industries. The EMGF unites member countries including Cyprus, Egypt, France, Greece, Israel, Italy, Jordan and Palestine to create regional synergies, maximize the use of the existing infrastructure and develop a long-term integrated gas market, among other key objectives.

The East Mediterranean Gas Forum (EMGF) has quickly become a well-recognized international energy organization. Can you take us through this impressive journey and the main drivers of initiating it?

I am very proud of the EMGF and what we have been able to achieve, as well as to have been with the organization since its inception. The EMGF is an Egyptian initiative that was initiated in 2018. Historically, Egypt has been quite supportive of regional cooperation. We saw an opportunity in the East Mediterranean that could benefit both the people and the countries of the region. We saw that there were a lot of natural resources, specifically gas, that either had already been discovered or offered great potential. We saw that – although there are several challenges ahead of monetizing these resources – through cooperation, these resources can be optimized and monetized for the benefit of the people. Finally, although the classic picture of energy is that it is the fuel for conflict, we saw an opportunity for energy to serve as a catalyst for peace, or at least for diffusing political conflict.

The idea was first raised publically in October 2018 in a trilateral summit between H.E. Abdel Fattah al-Sisi, President of Egypt, H.E. Nicos Anastasiades, President of Cyprus and H.E. Alexis Tsipras, Former Prime Minister of Greece, in which it was very well-received. We had the first ministerial meeting in January 2019. Everyone was very excited about it, although there were some estimations that it would take four or five years to establish a regional or international organization. Fortunately, we were able to finalize the statute in only 12 months. Some procedural delays were encountered, as some of the member countries in the EMGF were also members of the European Union (EU) which mandated more approvals to be taken from their side on the Statute, and then came COVID-19. Nevertheless, we signed the statute itself in September 2020 and the ratification process was completed in record time – not just in Egypt, but also in the other member countries. The EMGF is a significant step for the region. It happened in record time not just because of what Egypt did, but also because of the enthusiasm of all stakeholders, including EMGF founding members, U.S. and EU stakeholders and development agencies. They were partners with the EMGF from the beginning.

What is your work program and what milestones should we expect in the rest of 2021?

The EMGF operates on two tracks – one is the official establishment, and the other is the operations and content of the organization. We do not have to wait until we formally and officially establish the EMGF in order to start its activities, as long as we see enthusiasm and willingness from all the different stakeholders to cooperate together. That is why, in 2019, before finalizing the statute, we established a gas industry advisory committee, which brings together companies, SOEs, financial institutions and other organizations to establish different working groups and subcommittees to start certain activities and studies.

From the beginning, we have had some sort of work program for the EMGF on both tracks. We continued like this in 2020, and in 2021, our semi-virtual ministerial meeting held in Cairo established several working groups to carry out the continuation of the establishment, as well as some of the meat and content of the EMGF. Some of these working groups are related to the decarbonization of the gas industry within the East Mediterranean region, which is very important, given the acceleration of the energy transition, especially after COVID-19; the pace of change related to reducing greenhouse gases; and the focus on U.N. Sustainable Development Goals. One of our working groups has started to develop specific scopes of work in collaboration with different companies and stakeholders in this regard. Another working group is focusing on promoting liquefied natural gas (LNG) as a fuel for maritime transportation, starting with the Mediterranean and hopefully expanding beyond. These activities are in addition to other studies the EMGF is carrying out related to gas supply and demand for the region and requisite associated infrastructure. These are the main highlights of our work program in the next year or two, in addition to setting a long-term strategy for the EMGF.

Can you elaborate on the role you see natural gas and LNG playing in the global energy transition?

We very much share the idea about sustainable development and the commitment of all countries and companies to combating climate change and finding solutions. Natural gas is one of those solutions. Yes, renewables will play a bigger role. Hydrogen could play a part, but it’s going to take some time, especially green hydrogen. Yet, we need other cleaner fuels to be part of this solution. We see gas playing a significant role in that part, not only in the interim of five to six years. We see gas playing a significant role far beyond that.

How can the EMGF serve as a model for enhanced cooperation among African gas producers?

One of the main success factors of the EMGF is that we have been able to strike a balance between the benefits for all stakeholders. We are trying to create and enlarge the value that we all share. Any other platform or region that wants to succeed needs to do this. How can we create more value? We start by exploring the value that we already have. How can we enlarge this and share it among us? If we can do this also in other parts of Africa, this is the ingredient for success.

How do you see gas supply and demand shifting within the region, and do you see a more cohesive Mediterranean gas market emerging in the long-term?

The development of an integrated gas market is one of the main objectives of the EMGF via both current projects under discussion and those in the pipeline. We see a lot of complementary elements within the East Mediterranean. For example, we have producing countries that have a surplus of gas. At the same time, we have countries with gas demand and no resources, which need to import gas. We have other countries that are transit countries, in which some pipelines already cross those countries or they have the assets or utilities, but they are not being used… There are substantial synergies that can eventually benefit from the economies of scale within the region. There are a lot of opportunities, not just in the upstream, but also in midstream, downstream and infrastructure projects, whether they are being discussed now, are on the table or in the pipeline. 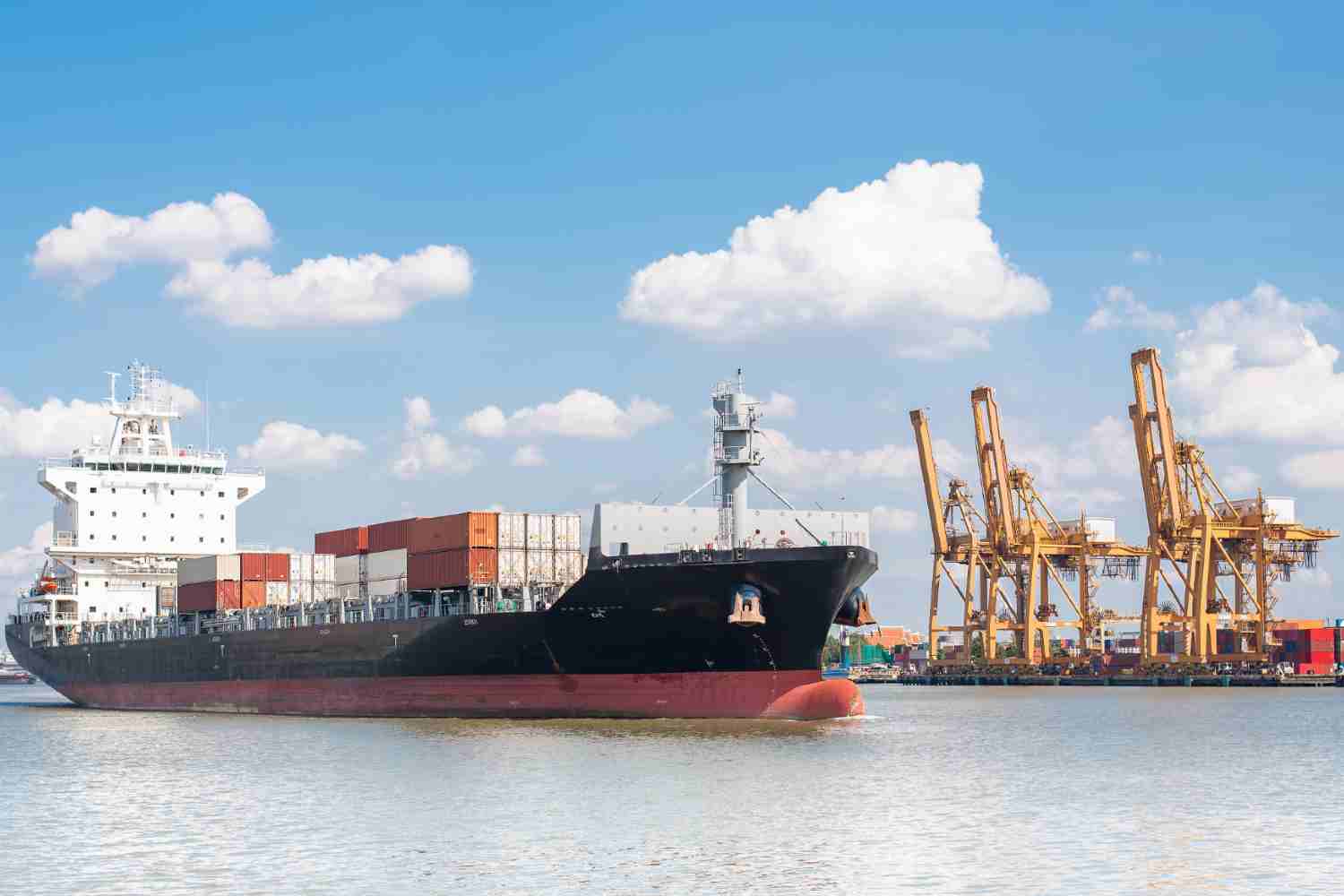 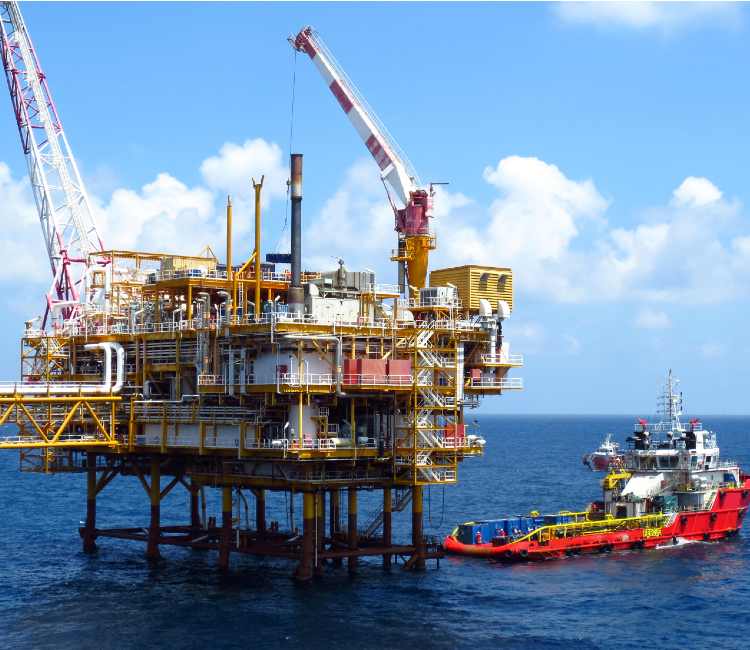 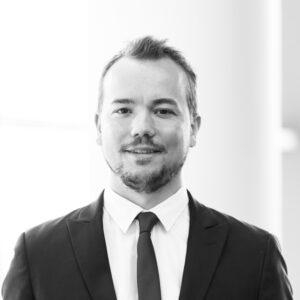 It is time for Juba, South Sudan to take its place as the gateway for petroleum exploration and energy services for the East African region.
Read More

South Sudan: The oil producer needs a variety of partners and investors stand to win by entering the market via a licensing round in 2022.
Read More