As the administration of US President Donald Trump barrels through its second year, the administration has yet to release a policy or plan for African relations and is, in fact, largely ignoring the continent.
Trump was in office for more than a year before he met with a leader of an African nation, welcoming President of Nigeria Muhammadu Buhari to the White House just last month. And even that meeting — during which the two leaders primarily discussed the decade-long insurgency by Boko Haram — was clouded by Trump reportedly describing African nations as “shithole countries” in January.
After the meeting, Buhari said he didn’t bring up the disparaging comments, stating, “The best thing for me is to keep quiet.”
It also took more than a year before a top-level member of the administration visited the African continent. Former Secretary of State Rex Tillerson made a trip to Africa in March — and he was fired by Trump via Twitter while on the tour, cutting his weeklong trip one day short. Some hoped the trip would jumpstart a conversation on Africa, but Tillerson’s firing also cut those expectations short. The new US secretary of state, appointed in April, former CIA Director Michael Pompeo, is not expected to drive new interest in Africa. Instead, Pompeo is expected to zero in on security issues.

The world competes for Africa

The United States’ turnaround in Africa comes at an interesting time. European countries, especially powerhouses like Germany and France, are prioritizing African relations and new opportunities for investment; China and India continue to stand out as top investors in Africa, competing and staking claims across the continent in just about every sector possible; and the Middle East is launching a fresh dialogue with Africa, especially in relation to cooperation on oil and gas.
Trump’s approach to Africa, or lack thereof, also comes after the administrations of former US Presidents Barack Obama, George W. Bush and Bill Clinton pushed Africa-focused aid and economic development programs. Barack Obama’s Power Africa program has been particularly effective at bringing investment to the power generation sector, and Clinton’s efforts to promote trade have impacts still felt today.
The interest in Africa from around the world is well founded — Sub-Saharan Africa has one of the youngest populations on the globe, and therefore one of the largest potential labor forces. It has a fast-growing middle class, a wealth of untapped natural resources, vast manufacturing and industrialization potential and hosts six of the world’s 10 fastest growing economies.
The Hill notes that Africa represents $5.6 trillion in market opportunities and is expected to have 1.52 billion consumers by 2025.
According to the World Bank and the World Economic Forum, Africa is poised to become the “next great investment destination.”

Africa is not Trump’s priority

In a speech on Africa at the United Nations General Assembly on September 20, Trump did stress that Africa is an attractive place to do business.
“Africa has tremendous business potential. I have so many friends going to your countries, trying to get rich. I congratulate you, they are spending a lot of money,” he said to a silent crowd. “But it does, it has a tremendous business potential and representing huge amounts of different markets. And for American firms it’s really become a place that they have to go, that they want to go.”

Despite his remarks, the administration’s action on Africa has been notably absent.
And though Trump’s comments on Africa have been limited, the content of his remarks and his actions certainly indicate Africa is not a priority.
So far, Trump has walked out of a G-20 session on Africa in July; removed his headphones while the president of Niger was speaking in French at the G-7 gathering in May 2017; reportedly called African nations “shitholes”; mispronounced the name of Namibia; and mistakenly credited Nigeria as having had a “horrifying” battle with Ebola.

According to the Brookings Institute, Trump’s focus on Africa will be on security-related issues.
“In fact, there is little doubt that combating the spread of extremist groups remains of utmost importance to the United States’ Africa policy. One of Trump’s first decisions upon taking office was to impose a travel ban — currently affecting Libya, Somalia and Chad — to protect America against terrorist activities. Each nation that Secretary Tillerson visited is a crucial partner in maintaining regional peace or in fighting terrorism in Africa,” said Brooking’s Landry Signé and Nathaniel D.F. Allena in a March article.
Meanwhile, China has become Africa’s largest trading partner, even as trade with America decreases.
“By prioritizing security and cutting back on aid and trade, the United States may weaken its long-term strategic position on the continent,” Signé and Allena argue. 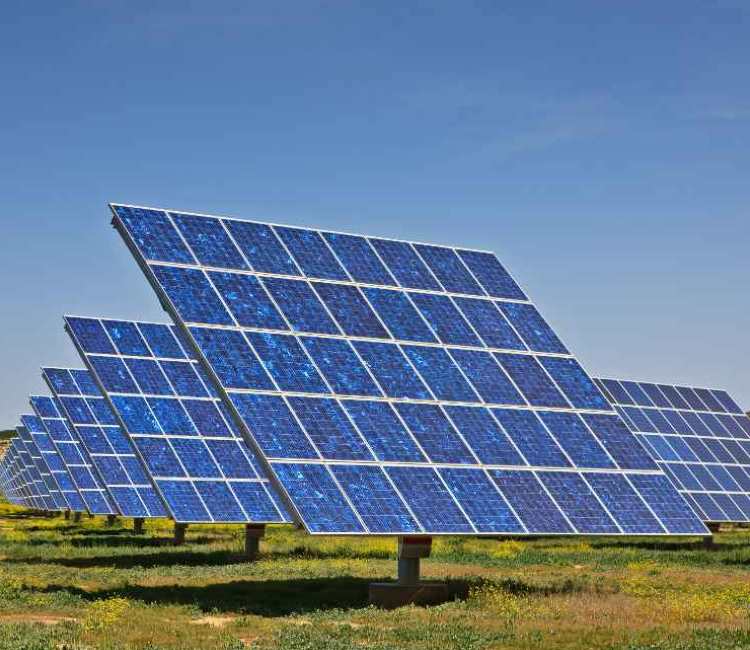