Earlier this month, the Government of National Unity received proposals from Libya’s Ministry of Oil & Gas to expand the presence of international oil companies (IOCs) in-country, with a view to facilitating an influx of capital, technology and technical skills. The North African producer is actively appealing to international oil firms, investors and regional partners for investment, as part of efforts to grow its oil sector and resume upstream activities. At the upcoming Libya Energy & Economic Summit (LEES) 2021 in Tripoli (November 22-23), the country’s leading IOCs will be present and participate as premier sponsors, showcasing recent investments in-country and utilizing the event as a platform to expand the scope of future activities.

Italy holds close ties to Libya through the operation of the Greenstream pipeline, which accounts for 8% of Italy’s total gas consumption. Italian multinational Eni, for its part, has fostered over 50 years of strategic cooperation with Libya’s National Oil Corporation (NOC), and is currently active in the country’s exploration, production, gas and power sectors. In September 2021, the company met with Prime Minister H.E. Abdulhamid M. A. Dabiba and the NOC to discuss its current and future investment strategy, emphasizing investments in natural gas aimed at increasing the country’s installed power generation capacity and expanding energy access. The company is also spearheading a large-scale oil project, in partnership with the NOC, comprising the installation of two new fixed offshore platforms opposite the Mellitah complex. Commencing in the first quarter of 2023 and entering production in 2026, the project will also construct a range of subsea pipelines to deliver gas from offshore platforms to an onshore gas treatment facility. Eni will participate in LEES 2021 as a Platinum Sponsor, showcasing several of its offshore projects currently under development.

In March 2021, France re-opened its embassy in Tripoli after a seven-year closure, signaling a renewed spirit of bilateral cooperation between the two countries. France’s TotalEnergies is one of the leading operators in Libya’s petroleum sector, with stakes in the Waha, Sharara, Mabruk and Al Jurf oil fields. Prior to last year’s blockade against export terminals, TotalEnergies was one of several IOCs gearing up to further develop Libya’s substantial oil deposits. In December 2019, then-Total and the NOC signed an agreement that gave the French major a minority stake in Libya’s Waha asset, in which it would help the NOC to develop the North Giaolo and NC 98 fields in the Waha concession, increasing production by 180,000 bpd and investing $650 million. Now, TotalEnergies, also a Platinum Sponsor at the Summit, is in advanced discussions to increase its participation in the Waha concession by acquiring Hess Corporation’s 8.16%-stake. The development of the aforementioned fields represents a top priority for Libya, as the country seeks to meet phased production targets.

The Netherlands is another European partner with long-standing operations in Libya. Platinum Sponsor Vitol has played an active role in the market as an energy and commodities trader, granting flexibility to the country as it navigates traditional oil markets. The company works closely with the NOC to guarantee and expand the stable supply and regular delivery of fuel throughout the country, including heavy oil required to support local infrastructure, power stations, desalination plants and hospitals. Meanwhile, in August 2021, Shell met with the NOC to discuss resuming exploration in Libya, as well as marketing and refining activities. The return of the Anglo-Dutch multinational would be the first time in a decade, after the company suspended exploration activities in 2011.

Last month, Libya’s NOC met with Norweigan multinational Equinor to discuss supporting infrastructure requirements and rehabilitating and putting into production the Mabrouk field. The two parties also addressed opportunities to provide technical and financial support to the Al-Mabrouk and Akakus companies, leveraging the technical expertise of the Norweigan company in production and exploration fields. Equinor, which will participate as a Silver Sponsor at LEES 2021, has been present in the country for 25 years via onshore exploration and oil production activities, including licenses on the Mabruk field (C-17) and in the Murzuq basin (NC-186).

The U.S. has been primarily active in Libya’s power sector, particularly as the Libyan Government makes a strong push to engage private sector players to expand its power generation, distribution and transmission capabilities. In September 2019, General Electric signed a Memorandum of Understanding with Libya to increase generation capacity by 6,000 MW over the next five years. Specifically, the U.S. power generation company has committed to developing power transportation projects, implementing new production capacities in the field of electric power and establishing renewable energy projects, specifically in wind and solar. GE will be present as a Gold Sponsor at the two-day summit, along with American multinational ConocoPhillips, which holds an interest in the Waha Concession and will participate as a Silver Sponsor at the event. 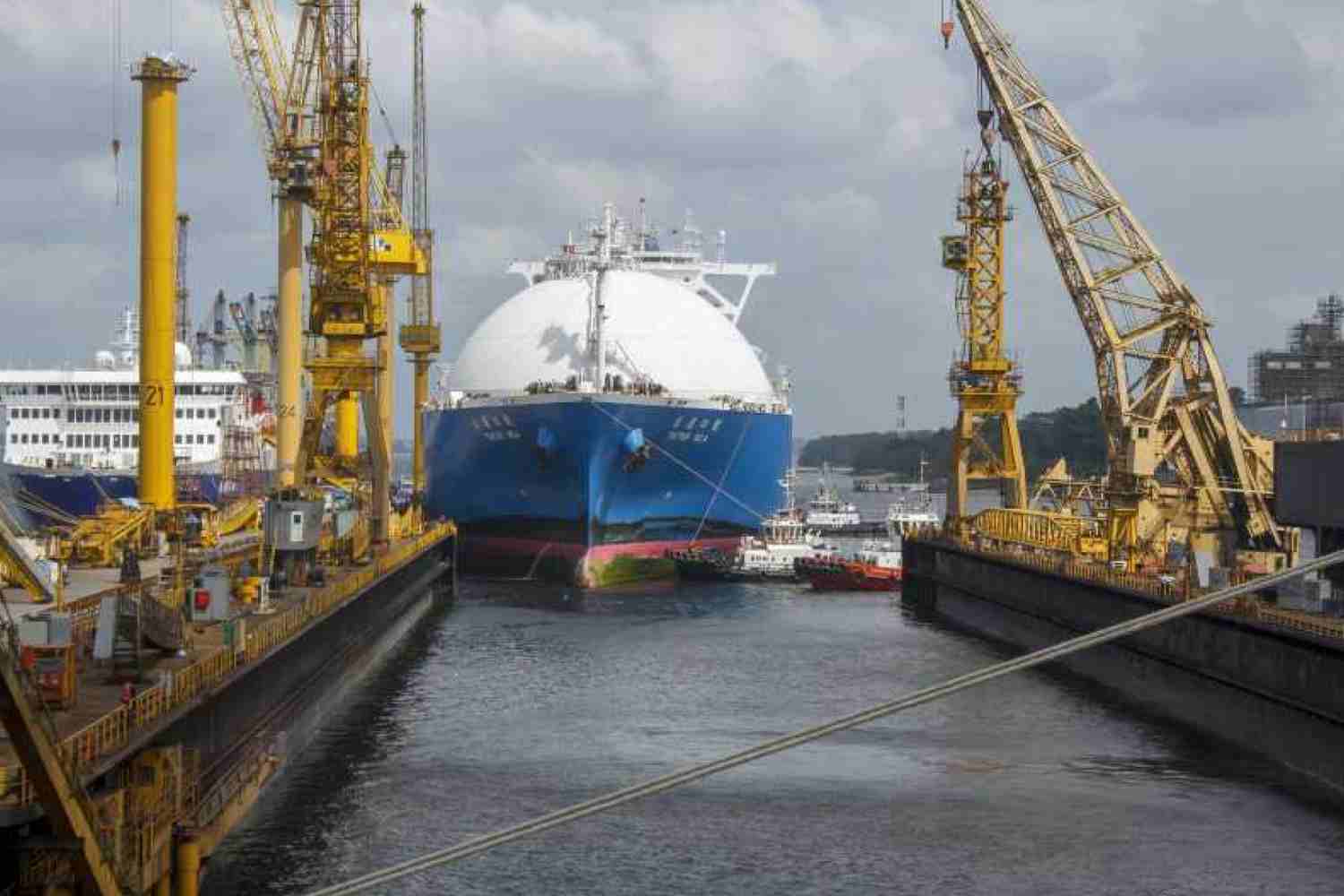 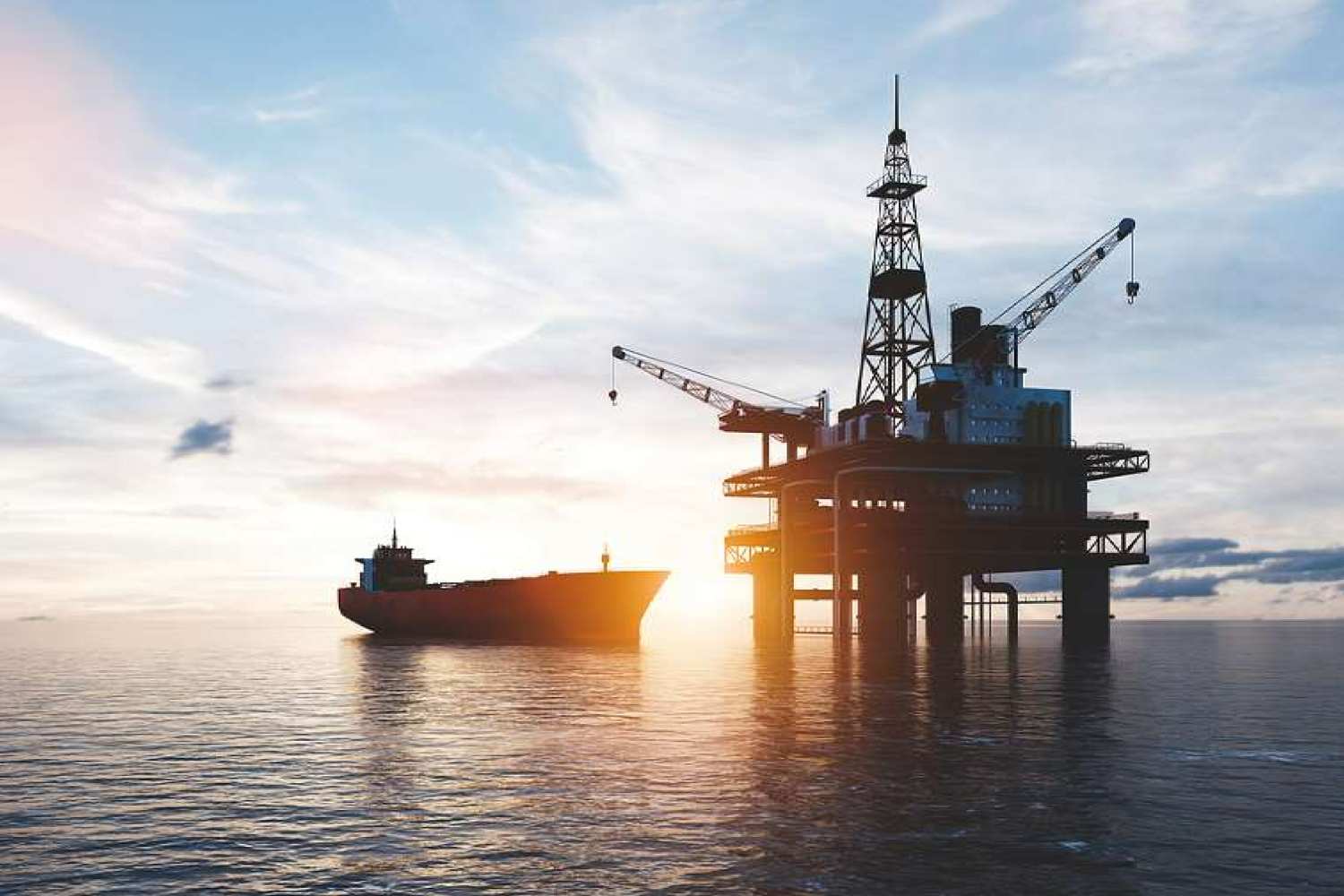