Top 5 African Countries with the Most Biofuel Potential

Endowed with vast natural resources, Africa possesses considerable potential for the production and development of bioenergy – a renewable form of energy derived from biomass – offering the continent an opportunity to replace fossil fuels and bring reliable energy to its population of 600 million who live without access to modern electricity.

Produced from feedstock that includes wood fuel, charcoal, lumber pellets, crops, forestry residue, and industrial and municipal waste, biofuels such as green diesel, biogas, biodiesel, and ethanol, offer cost effect and low-carbon-emitting approaches to making energy more accessible to decentralized and low-income populations. Fulfilling Africa’s biofuel potential, however, will require a variety of policies and measures that can be improved through modern farming and agro-forestry approaches, including an intensified cultivation of farmland and increased residue collection, thus reducing waste in food supply, and improving best practices in energy generation.

Boasting over 300 biodigesters, a system that provides a decentralized solution for energy generation in rural areas by breaking down organic matter for the purpose of biogas generation, South Africa could displace as much as 2,500 MW of electricity from the country’s national grid. Providing a way for the country to diminish its reliance on carbon-emitting forms of energy, waste-to-energy company, Bio2Watt’s, 5 MW biogas plant in Bronkhorstpsruit, a town located 50km east of Pretoria, serves as the forerunner for the country’s biogas potential, while the country’s New Horizons waste-to-energy company and clean energy producer, Anaergia, have plans for the construction of three new commercial biogas plants per year in the region, demonstrating the value of commercial biogas in the South African energy industry.

With commitments from the Government of Tanzania and support by the Norwegian Embassy, the Tanzania Domestic Biogas Program has seen the implementation of over 12,000 biodigesters in the East African country, benefitting approximately 70,000 Tanzanians and supporting the country’s transition away from fossil fuels. Under the program, Tanzania’s Government, with support from the country’s Rural Energy Agency, pledged to install 10,000 biogas plants between the years 2016 and 2017, contributing to increased access to clean, modern energy in Tanzania’s rural and peri-urban areas. Reducing the country’s dependency on wood and fossil fuels, biogas has served to facilitate the improvement of living conditions, employment, energy sustainability, and socioeconomic development in Tanzania.

Mozambique is well-positioned to produce energy from biomass for domestic consumption, as well as for export to international markets. The country’s abundant land resources, favorable environmental conditions, and low population density, offers Mozambique the opportunity to meet its energy demand, create employment and reduce poverty, improve degraded land and infrastructure, and generate foreign income through the production of biofuels. In February 2022, the country’s Ministry of Agriculture and Rural Development and oil and gas supermajor, Eni, signed an agreement for the development of projects aimed at producing biofuels through agro-feedstock. In line with Mozambique’s commitments to the global energy transition, the sustainable development of biofuels has promoted industrial development initiatives, agribusiness, as well as the decarbonization of the country’s transport sector.

With its considerable land potential, labor force, suitable climate and agriculture conditions, as well as boasting the fastest-growing economy in sub-Saharan Africa, Ethiopia’s biofuel development serves as a top priority, falling under the government’s ambitious economic development strategy. In 2018, biomass, obtained primarily from charcoal, crop residues, and animal substrate, accounted for approximately 89% of Ethiopia’s energy supply, with the country’s national annual biomass energy usage estimated at roughly 74 million tons. Having been involved in the production of bioethanol for over three decades, Ethiopia’s aim has been to focus on the production of biodiesel and bioethanol to reduce demand for imported fuel and meet the requirements for national energy consumption. The east African country’s development plan has led to a long period of impressive growth, particularly through its increase in public investment in agricultural and infrastructural development.

With over 17,000 domestic biodigesters having been built across the country, Kenya’s Biogas Program – founded by the Africa Biogas Partnerships Program, a partnership developed between the Dutch Government, international cooperation organization, Hivos, and development organization, SNV Netherlands Development Organization – has served to develop a commercially viable biogas sector as a sustainable form of energy for the east African country. With over 8,000 biogas plants in the country, Kenya has the potential to produce over 1,000 MW of electricity, contributing significantly towards meeting the country’s national energy needs, alleviating the rural energy crisis, and meeting its commitments towards the global energy transition. 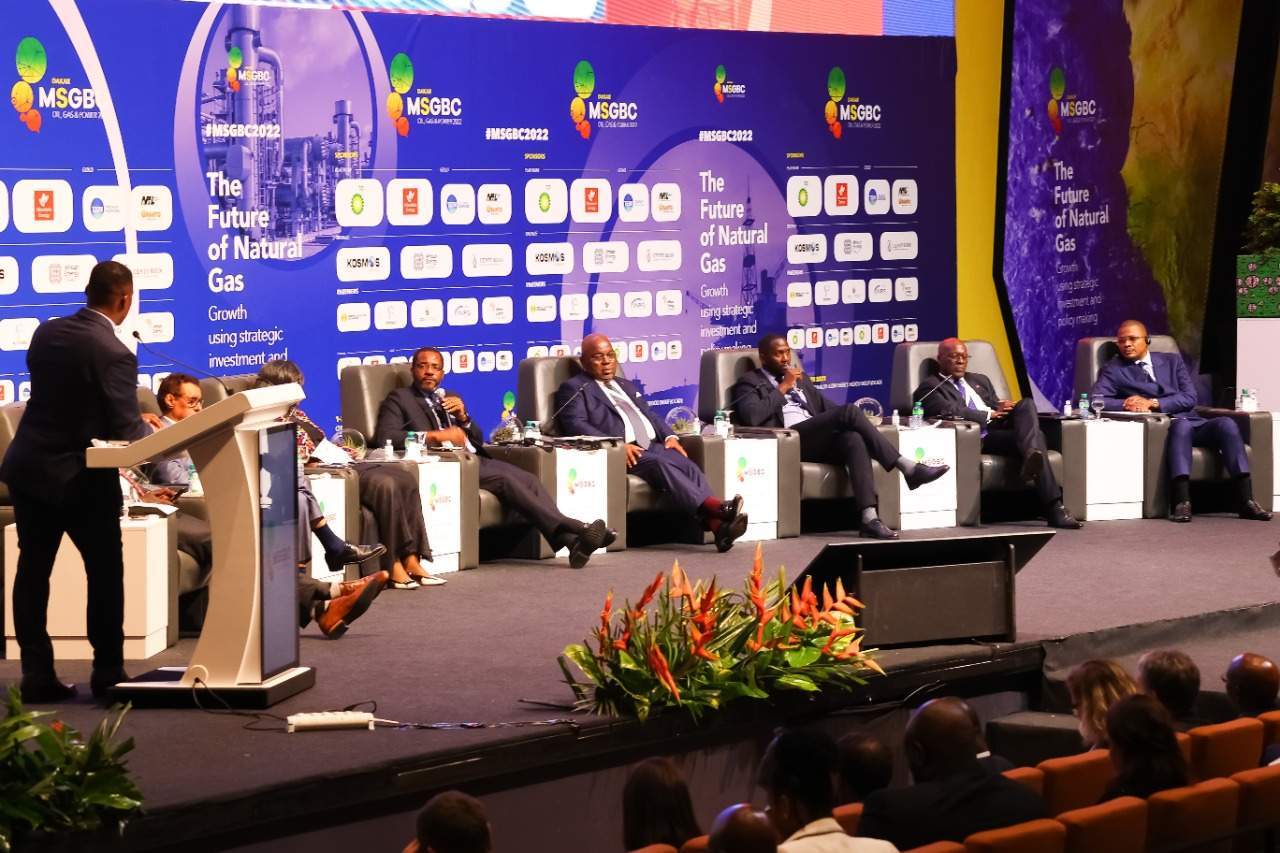