Block 5A is the final operating Block to resume production after the Greater Pioneer Operating Company, which operates the Unity Field in northern South Sudan; and Dar Petroleum Operating Company, which operates Blocks 3 and 7 in the Melut Basin. SPOC’s resumption of production is highly significant, as it is the last joint operating company to resume production after the civil war.

“The resumption to us as a government means economic security, not only to the government of South Sudan, but also to the communities in the oil producing region,” Minister of Petroleum Hon. Puot Kang Chol said at the official relaunch ceremony on Monday.

Meanwhile, SPOC, with the support from its partners, has also launched its Magnetic Tomography Method; a new pipeline inspection technology which is the first of its kind in South Sudan and has helped accelerate its 172km export pipeline integrity assessment work.

As part of its Corporate Social Responsibility program, SPOC commissioned its upgraded water treatment plant in Tharjiath that sources water directly from the Nile River located 16km away from the Tharjiath field, ensuring the security of water supply is sustained throughout the year and enabling SPOC to provide continuous clean and fresh water supply to over 20,000 community members surrounding its operations area.

The operator has also launched a Geocell System for pond reinstatement, which ensures a low bearing base, stabilizes eroded slopes, reinforces embankments and effectively protects liner.

“This production resumption would not be possible without the trust, belief and effort from the Ministry of Petroleum, the SPOC Partners – PETRONAS, ONGC and NILEPET, the resumption service providers as well as all SPOC employees. With the Water Treatment Plant upgrading and commissioning, SPOC has brought the river directly to our community. We truly believe that this small effort from SPOC, with the support of the Ministry of Petroleum and SPOC Partners – PETRONAS, ONGC and NILEPET; will make a big change to our surrounding community,” Gerry added. 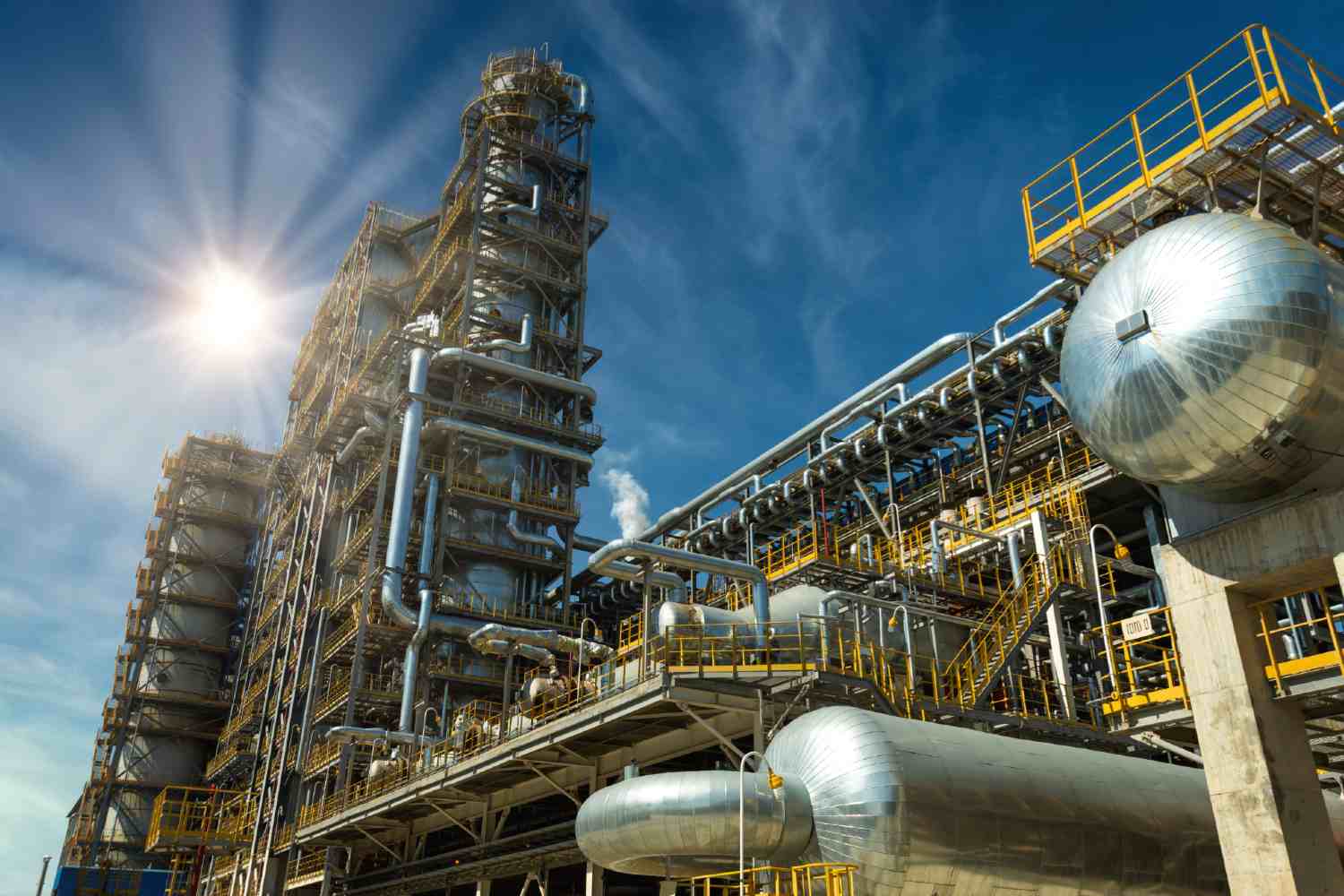