In an announcement made by H.E. President Cyril Ramaphosa on Monday, South Africa’s Cabinet has officially ended the country’s National State of Disaster, effectively terminating the associated regulations and restrictions introduced via the Disaster Management Act. Implemented in March 2020, the State of Disaster has endured for 750 days and bore a considerable impact on the country’s economy by imposing harsh restrictions against travel, gatherings, business operations and more, triggering mass job losses and business closures in the process.

For South Africa’s events industry – one of the first sectors to be shut down, along with travel and tourism – the lifting of restrictions comes as a sigh of relief. The domestic meetings, incentives, conventions, exhibitions and events (MICE) industry represents a substantial source of revenue for the national economy, as well as a source of direct and indirect employment for infrastructure, services, transport and logistics companies. According to the South African National Convention Bureau, business tourism is estimated to have contributed $7.9 billion to the economy pre-COVID-19, while the MICE industry attracted roughly one million delegates per year at business events locally, supporting more than 250,000 direct and indirect jobs.

Following the easing of restrictions, this year will see a spirited revival of events in South Africa, including the second edition of African Energy Week 2022 held in Cape Town from October 18-21. Organized by the African Energy Chamber, the interactive exhibition and networking event unites global and African energy stakeholders to discuss the future of the African energy industry.

Events’ organizer Energy Capital & Power (ECP) is also front lining a three-event calendar on the continent, starting with MSGBC Oil, Gas & Power 2022 in Dakar (September 1-2), followed by South Sudan Oil & Power in Juba (September 13-14) and Angola Oil & Gas in Luanda (November 29-December 1). While the Cape-Town based company organized a series of small-scale events in 2021 in Angola, Libya, Senegal, South Sudan and the U.S., the lifting of the National State of Disaster paves the way for its return to live events in South Africa in 2023 and beyond.

That being said, transitional measures and regulations will continue for 30 days as the government consults the National Health Act and other legislation to inform its response to the ongoing pandemic. According to these measures, mandatory protocols will remain in public places, including wearing a face mask when indoors and maintaining a distance of at least one meter when in open public spaces. All gatherings are permitted at 50% of venue capacity, provided attendees are fully vaccinated, or unvaccinated but in possession of a valid negative COVID-19 test certificate within 72 hours before the event. Alternatively, gatherings are permitted for the unvaccinated and those without tests, but limited to 1,000 persons or less for indoor venues and 2,000 persons or less for outdoor venues.

Meanwhile, there will be no changes to the current 21 land borders that are fully operational and the 32 land borders that are closed. Travel to and from South Africa from neighboring countries is allowed, provided that travelers are either fully vaccinated or are unvaccinated but provide a negative COVID-19 test within 72 hours before the date of arrival. 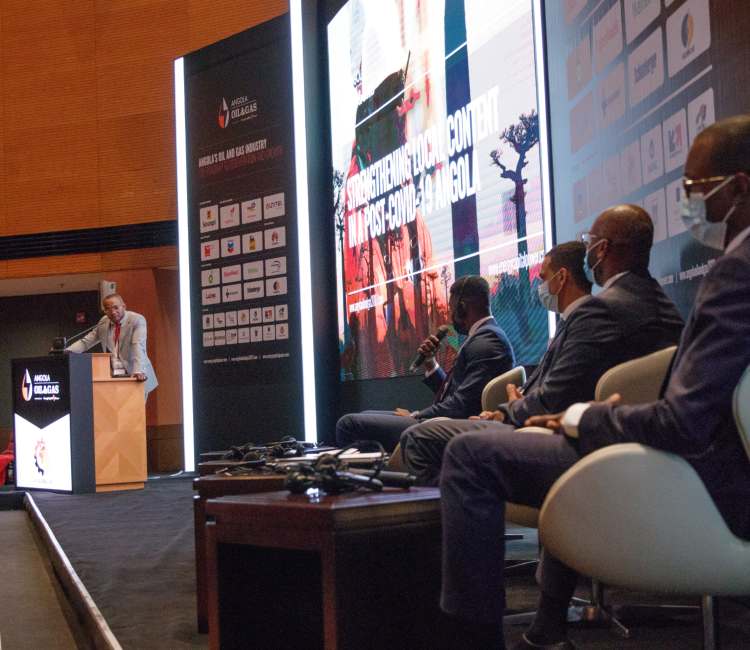 The license for offshore Block G, home to the producing Ceiba and Okume Complex, has been extended to December 2040.
Read More

The first phase will see the construction of 14 total solar projects spanning seven locations across the country.
Read More

Examining the State of Nuclear Power in Africa

The deployment of nuclear power could serve to alleviate energy poverty in Africa, but must be met with comprehensive regulatory frameworks that mitigate safety and project life-cycle concerns for investors.
Read More