Africa represents the second-largest mineral industry in the world, with many countries from the continent relying on mineral exploration and production to stimulate economic growth. Richly endowed with massive mineral reserves and ranking first in the quantity of several various mineral-types, the mineral industry contributes greatly towards Africa’s gross income.

The global energy transition is shaping the mining industry, as priorities for an energy shift towards electric vehicle production, battery storage, and other green energy technologies, thus provoking a reduction in the world’s demand for fossil fuels. While nearly 50% of sub-Saharan Africa’s export value derives from the development and trade of fossil fuels, the continent is poised to prosper from its mineral energy resources such as nickel, copper, and cobalt. Minerals serve as essential components in many of the world’s fastest growing green energy technologies, with demand for these minerals expected to grow exponentially in the coming decades.

Therefore, sub-Saharan Africa has a comparative advantage as the world begins its transition to clean energy sources, and as renewable technologies become cheaper and more readily available, there is indication that Africa will benefit exponentially from its mineral energy materials, particularly for countries with abundant sources of copper and nickel, such as the Democratic Republic of the Congo (DRC), Zimbabwe, and Zambia.

With a diverse variation comprising nearly 40 different minerals, including gold, platinum, chrome, coal, diamonds, and lithium, Zimbabwe boasts the second-largest platinum deposit – 2.8 billion tons – and high-grade chromium ores – 10 billion tons – in the world and the largest lithium deposits in Africa. With the potential to generate up to $12 billion annually by 2023, the minerals sector in the southern-African country accounts for 12% of its GDP. Due to the growing demand for rechargeable batteries, Zimbabwe is poised to become one of the world’s largest lithium exporters, with four major projects currently under development. In December 2021, mineral production and processing company, Zhejiang Huayou Cobalt, acquired a 100% stake in the Arcardia lithium mine in an effort to boost its production of battery minerals. Additionally, as a result of the Government of Zimbabwe’s renewed interest in increasing its domestic production of mineral products, there is significant potential for international companies to develop and supply heavy underground mining machinery and transportation infrastructure to the country.

Strategically positioned at the center of key African markets, – such as the DRC, Angola, and the Central African Republic – Zambia has approximately 6% of the world’s proven copper reserves, with some of the world’s highest-grade deposits, ranking the country as the seventh largest copper producer globally. Additionally, Zambia possess prospects in uranium, gold, coal, and diamonds, thus defining the mining sector as a growing industry in the southern African country, with multiple projects being commissioned every year, particularly in the broader region between northern Zambia and southern DRC known as the Copperbelt.

With its total wealth in resources estimated in the tens of trillions of dollars, the DRC has substantial, untapped reserves of gold, cobalt, diamond, and high-grade copper. The southern African country produced a total of 100,000 metric tons of cobalt in 2019, accounting for 70% of global production. In addition to Zambia, the DRC boasts some of the world’s highest-grade copper, with international mining companies becoming increasingly attracted to the central African country’s high grade and low-cost mines situated on its portion of the Copperbelt in the southern regions of the country.

Despite the enormous mineral prospect in the region, however, a complex and fragile investment environment provides some challenges to firms with a low tolerance for risk, with governments developing policies aimed to improve market conditions and maintain the lucrative environment’s international foothold. Launched in June 2021, the Zimbabwe National Industrial Development Policy is a recently implemented program that seeks to drive industrialization in the country through value addition, increased employment, and the facilitation and promotion of the development of inclusive and globally competitive industrial and commercial enterprises, demonstrating the government’s commitment to maintaining the country’s position as an attractive investment destination.

Additionally, the African Continental Free Trade Area (AfCFTA) agreement, which has been signed by 54 African Union member countries, is set to develop the world’s largest free trade area, envisaging the establishment of an international community with the potential to generate up to $3.2 trillion in intra-African trade. Launched in 2019, the AfCFTA agreement is expected to lead to a 60% boost in intra-continental trade by 2022 by reducing trade barriers within Africa and offering new, unique opportunities for the continent to realize global Sustainable Development Goals through its mining sector. Accounting for a mere 2% of global trade, it is estimated that Africa’s exports will increase by $560 billion under the agreement.

The global energy transition is poised to transform mineral markets into a force majeure as the shift towards clean energy systems drive mining activities. With many African countries actively pursuing mineral-based industrialization strategies, the production of green energy minerals – such as lithium and cobalt, whose production is expected to increase by up to 500% by 2050 – will provide insurmountable opportunities for countries seeking to transform and diversify their economies, thus contributing towards the global energy transition. 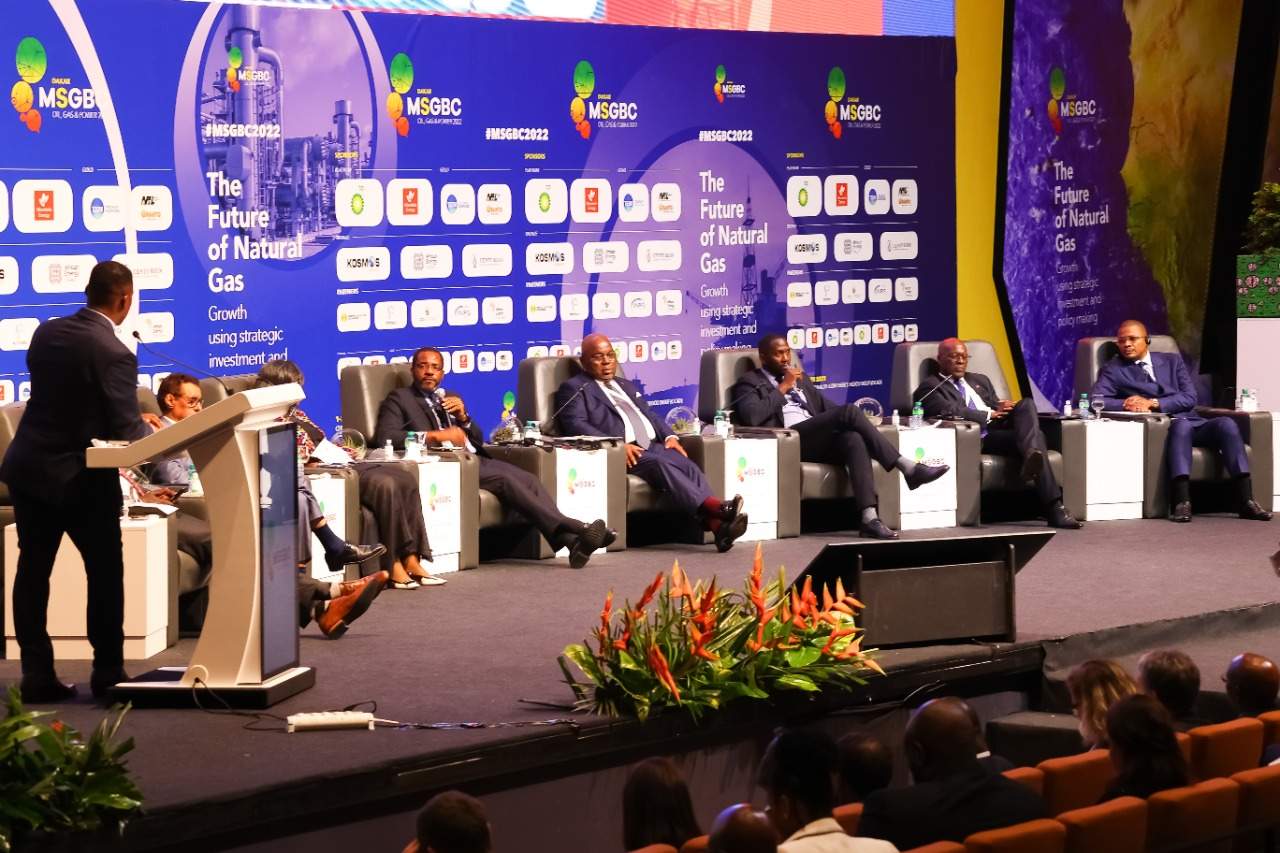