Since the discovery of large-scale oil and gas discoveries in the offshore waters of Senegal and Mauritania between 2014-2017, the country and the MSGBC Basin as whole is considered to be one of the top oil and gas plays underway in West Africa.

Africa’s premier energy event, African Energy Week, hosted a Technip-sponsored Senegal spotlight under the theme ‘Positioning the MSGBC Basin at The Forefront of Global Energy Growth.’ It reflected the important role that the world-class Grande Tortue Ahmeyim (GTA) gas project, located between Senegal and Mauritania, and the Sangomar field, are playing in reshaping the sub-Saharan African oil and gas sector and supporting growth.

These major projects are set to come onstream over the course of 2023-2024 and position Dakar as West Africa’s strategic hub for the oil and gas sector, and Senegal as the gateway to the MSGBC Basin.

H.E. Minister of Petroleum and Energies Sophie Gladima stated that: “in 2012, the Emerging Senegal Plan was launched by H.E. President Macky Sall, and targeted universal access to electricity. Today 32% of our energy production is done by solar and wind energy. We have adopted mini-grid solutions particularly in more remote and less populated areas, and are working hard to achieve universal access as soon as possible and hopefully by 2025. We want to be able to also export electricity to neighboring countries, and want to do the same for natural gas.”

Today, Senegal is taking a proactive approach to ensure that the massive hydrocarbon reserves discovered and the burgeoning oil and gas sector will become a robust vehicle for the country to exponentially accelerate its ambitious long-term socio-economic development agenda as outlined by H.E. President Macky Sall in his Emerging Senegal Plan (PSE).

Petrosen Exploration and Production Director, Joseph Medou, highlighted the close collaboration between stakeholders like the NOC and the National Institute of Petroleum and Gas (INPG) as one of the factors behind Senegal´s success.

“Petrosen and INPG are collaborating and this is the key factor for our success and we plan to further increase this collaboration. We are also working to create a kind of center of innovation that could help us in renewable energy development,” he said.

INPG Executive Director Agibou Ba emphasized the continuing importance of regional cooperation. “I think that having this cross-border approach is the right one and we have been leading the MSGBC Basin and this is something that enables the pooling of resources and technology. Senegal is a stable country that can be seen as a hub, and as an example of what can be done all across Africa.”

Concluding the session, H.E. Sophie Gladima stated that: “developing our natural gas industry is one of our top priorities and it is important for Africa to work together and develop as other countries do. But our industrialization will not be done just by using renewable energy. We need to ensure a just, equitable energy transition and it is our right to develop these natural resources in Senegal.” 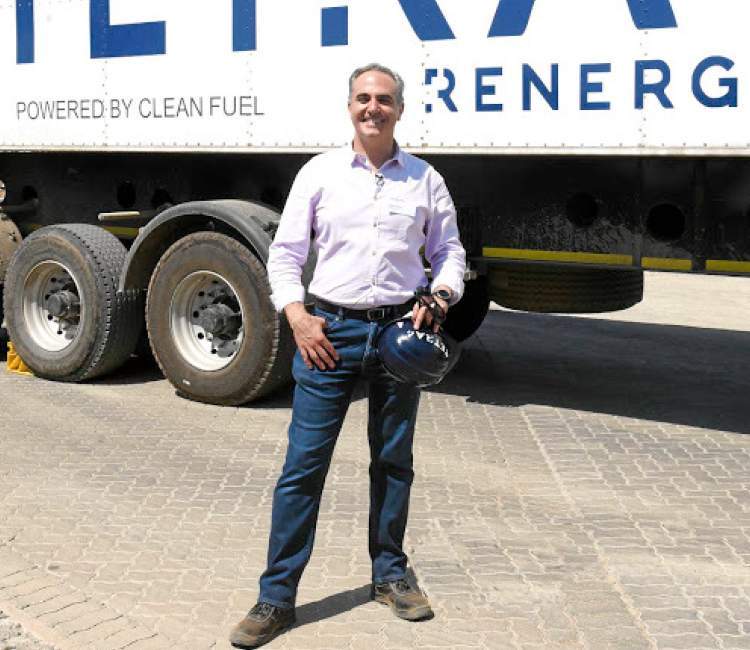