Africa has notable barriers to development: a reputation for cumbersome bureaucracy and corruption often tops the list. But a crucial, often overlooked, obstacle to the development of the oil and gas sector in Africa is international boundary disputes.
The problem — while not surprising given many of the modern-day borders were set by European colonizers — has been a consistent holdup for oil and gas projects throughout the continent, especially as the discovery or even suspicion of the presence of oil and gas in an area raises the stakes in boundary disagreements.
Most recently, development drilling in Ghana’s multi-billion dollar TEN deepwater oil and gas project was delayed due to a boundary dispute with neighbor Ivory Coast. The ten-year dispute held up development on the key project for years, until the International Tribunal for the Law of the Sea ruled in September 2017 that the oil-rich waters in question were, in fact, Ghana’s. Tullow Oil announced plans for additional development drilling immediately, and plans to increase production capacity on the project from 50,000 barrels per day to 80,000 barrels per day.
But while development has progressed in Ghana, across the continent projects are delayed, cancelled, or not even started because of decades-old boundary disputes with no end in sight.

Boundary disputes are not uncommon throughout the world, but the issue seems to take on new life in Africa, where nearly every country has been impacted by the issue. Many experts agree this is due in large part to border demarcations drawn over 100 years ago by European colonists.
As then-British Prime Minister Lord Salisbury said of the effects of Europe’s infamous Scramble for Africa, “We have been engaged in drawing lines upon maps where no white man’s foot ever trod; we have been giving away mountains and rivers and lakes to each other, only hindered by the small impediment that we never knew exactly where the mountains and rivers were.”
Fixing these haphazard boundaries in a way that makes sense tribally, ethnically, geographically, linguistically, etc. would have been complicated, but the presence of vast natural resources like gold, diamonds and oil, has made the process nearly impossible.
Currently, Kenya and Somalia both claim about 100,000 square kilometers off the coast of East Africa in the Indian Ocean. Kenya, which claims the area as part of its border demarcation for the past 100 years, has already given oil and gas contracts for the area. However, if the International Court of Justice rules in favor of Somalia, the result would radically shift Kenya’s borders and could, in fact, create new disputes with neighbor Tanzania.
South Sudan, which won independence from the North in 2011, has yet to complete border demarcation and the two countries maintain a dispute over the control of the oil-rich Abyei region. Kenya and South Sudan also both claim the Elemi triangle, suspected to contain oil. A 50-year fight for control of Lake Malawi (or Lake Nyasa in Tanzania) between Malawi and Tanzania only intensified after oil and gas discoveries were made in the East Africa Rift region.
Disputes also persist between Kenya and Uganda, Eritrea and Ethiopia, Cameroon and Nigeria, Gabon and Equatorial Guinea, Burkina Faso and Niger and Benin and Niger, just to name a few.

The African Union launched a progressive border dispute effort in 2007, the African Union Border Program. The program set a deadline for all countries to delineate and demarcate their borders by the end of 2017. Shockingly, however, only 30 percent of the continent’s 80,000km of borders have been demarcated, according to the East African.
When disputes arise, countries have the option to take the issue to international bodies, such as the International Tribunal for the Law of the Sea or the United Nations. Famously, however, these are not always effective. For example, when The Hague ruled in favor of Eritrea in a boundary dispute with Ethiopia, Ethiopia agreed to accept the ruling “in principle” but expects continued discussions. Violence in the area is still an issue today.
Perhaps more effectively, countries can also enter into mediation and attempt to resolve the dispute on their own.
In a rare show of solidarity, the countries of Equatorial Guinea and Cameroon resolved a decades-old boundary dispute this year — agreeing to jointly develop the gas condensate field located in Equatorial Guinea’s Block I and Cameroon’s Yoyo Block, with both blocks operated by Noble Energy subsidiaries. A data exchange agreement has already transpired, and the next step is to begin unitization talks on the gas field.
Certainly, unresolved disputes benefit neither party, instead leaving investors wary of entering the area and resources undeveloped.
Nigeria and São Tomé and Príncipe’s creation of the Joint Development Zone is another ideal example, in which the two countries agreed to make the disputed maritime area a joint area for oil and gas development.
Resolving disputes “is tough and complicated. In all these, once there is the political will and determination, the maritime boundary dispute can always be resolved,” wrote Dr. Theodore Okonkwo, Senior Lecturer at the University of Port-Harcourt. 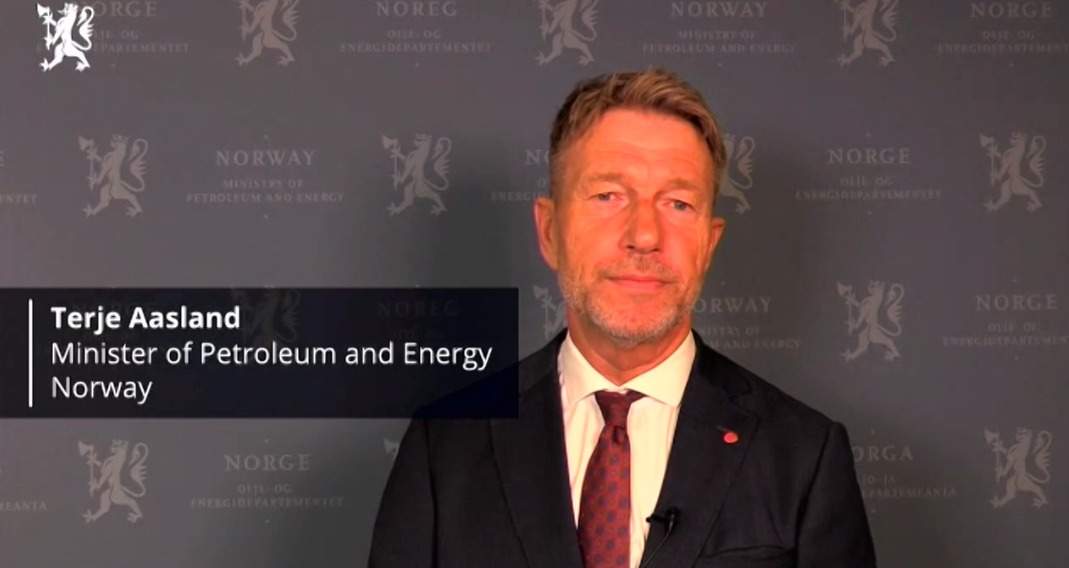