The Organization of Petroleum Exporting Countries (OPEC) officially celebrated its 60th anniversary on Monday. The organization was founded in 1960 by five oil producing countries – Iran, Iraq, Saudi Arabia, Kuwait and Venezuela – at the Baghdad Conference. From the start, OPEC’s mission was to ‘coordinate and unify the petroleum policies of its member countries and ensure the stabilization of oil markets, in order to secure an efficient, economic and regular supply of petroleum to consumers, a steady income to producers, and a fair return on capital for those investing in the petroleum industry’.

By 1975, eight new members had joined the organization, which now totaled 13 members and accounted for half of worldwide oil production. In 1973, the Organization of Arab Petroleum Exporting Countries – consisting of the Arab majority of OPEC plus Egypt and Syria – declared significant production cuts and an oil embargo against the U.S. and other industrialized nations that supported Israel in the Yom Kippur war. As a result, oil prices increased together with OPEC revenue.

While OPEC’s international aid activities started well before the oil price surge, the organization in March 1975 made a declaration that “reaffirmed the natural solidarity which unites OPEC countries with other developing countries in their struggle to overcome underdevelopment,” and called for measures to strengthen cooperation between these countries. The OPEC Fund for International Development was established in January 1976 and became an official international development agency in May 1980.

Throughout the years, the organization has witnessed several global-scale challenges, providing the ultimate resilience test to the volatile oil economy. A cohesive mindset associated with strong principles have allowed OPEC to resist numerous threats such as two oil shocks in 1970s and 1980s, the Asian economic crisis in the 1990s, the global financial crisis that began in 2007, the downturn in the oil sector in 2014-2016, and, most recently, the unprecedented collapse of the oil market due to the impact of COVID-19.

In recent years, OPEC has reached out to non-OPEC members in order to further consolidate the global oil market, provide stability and prevent market volatility. The move resulted in historic agreements as stated by H.E. Mohammad Sanusi Barkindo, Secretary General of OPEC in his 60-year anniversary speech: “In recent years, our outreach to our non-OPEC partners has yielded the historic Declaration of Cooperation and was further elevated by the Charter of Cooperation. These historic decisions constitute a determination by 23 oil-producing countries to take the collective actions necessary to contribute to oil market stability.”

OPEC’s host country, Austria, has played a huge role in the organization’s development. By moving to Vienna in April 1965 with the unanimous agreement of all members, OPEC set the foundation for 55 years of strong and constructive relations between the organization and its host country. As signatories of the host agreement, Ashraf Lutfi, former OPEC Secretary General, and Dr. Bruno Kreisky, former Chancellor of Austria and its Minister of Foreign Affairs, vowed to embark on a cooperative relationship that has expanded and prospered ever since.

OPEC celebrates its 60th anniversary in particularly troubled times, as the oil industry, as well as the global economy, have been hit hard by the COVID-19 pandemic. H.E. Barkindo declared: “The COVID-19 pandemic provides a somber background; however, I can think of no greater tribute to our founder fathers than we continue to go diligently about our critical work, inspired by their guiding vision.”

The pandemic is still ongoing and the demand for oil has not yet reached pre-COVID levels, but OPEC’s counterstrategy has proven effective. A new phase of the Declaration of Cooperation saw OPEC and non-OPEC members agreeing to reduce output by 9.7 million barrels per day for two months (May and June 2020), by 7.7 mb/d for a subsequent six months, followed by a 5.8 mb/d adjustment for 16 months until 30 April 2020.

H.E. Abdelmadjid Attar, President of the OPEC Conference 2020 and Minister of Energy of Algeria, said in his 60th anniversary remarks: “This is the biggest and longest adjustment in the Organization’s history. This decision was further supported by the decision of 6 June at the 11th OPEC and non-OPEC Ministerial Meeting to extend the 9.7 mb/d adjustment for one further month (July) to ensure the market recovery could continue.”

The global oil market is vulnerable to constant exposure to volatility, geopolitical threats and economic crises that strongly impact demand. The 60th anniversary of OPEC is a moment to remember and praise the importance of cooperation, friendship and synergy between nations. As stated by H.E. Barkindo on the sidelines of the 7th OPEC International Seminar in 2018: “one cannot help but conclude that the future success of this industry indeed lies in the 3 “c’s”: cooperation; cooperation and cooperation.” 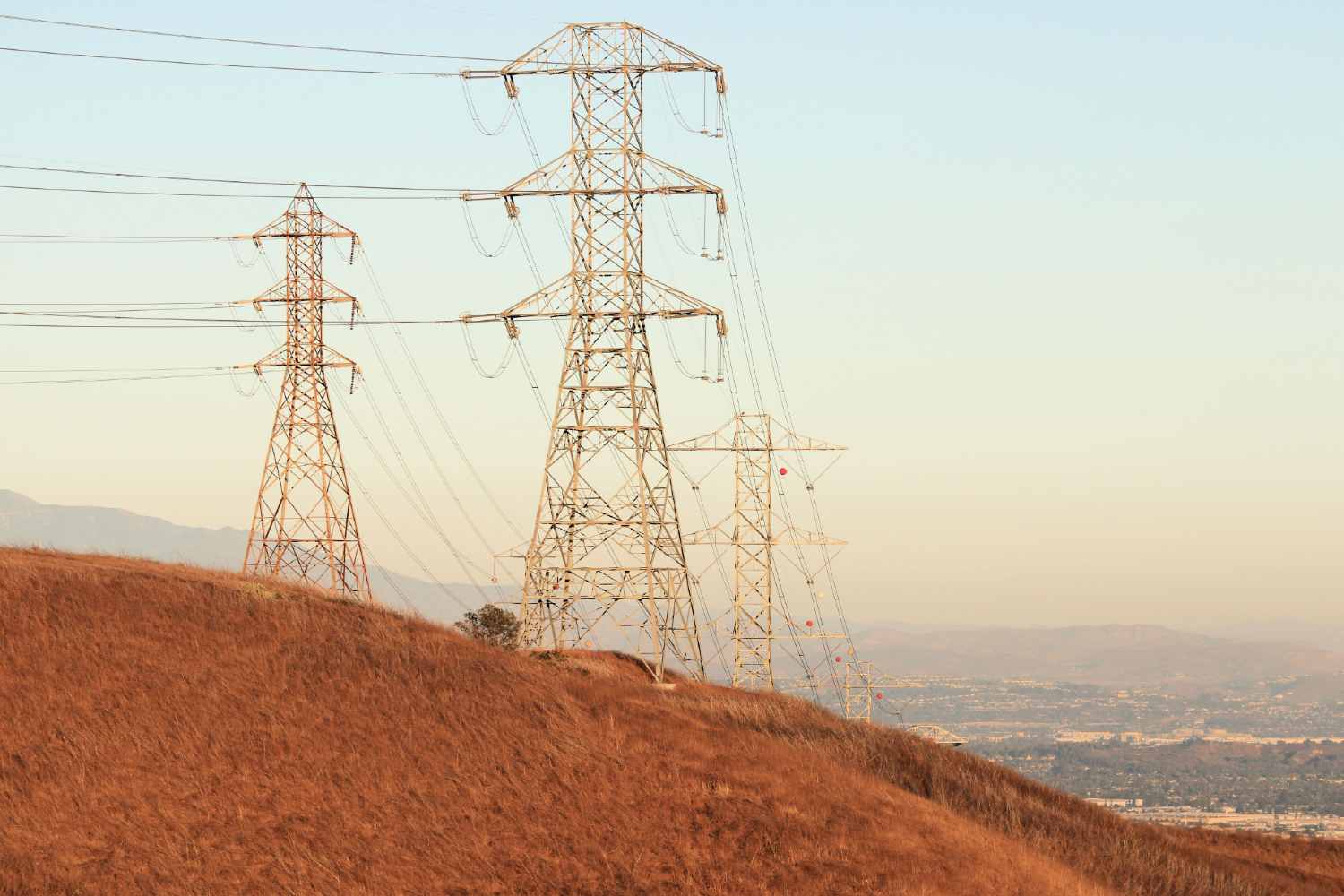