The global pursuit to the net zero goal by 2050 is getting closer with each year passing.

Technologies and efforts that get the global community near this ambition ought to be granted the backing required to enable the transition to a low carbon future quicker.

Among the clean energy technologies that can expedite the path to a net zero energy system is the deployment of natural gas.

In the past decade, natural gas use grew rapidly, accounting for a big share of total energy demand growth due to its ability to satisfy growing global demand and with it being recognized as a transition fuel from coal and oil.

Several points can be ascribed to the growth of natural gas such as it being a reasonably environmentally-friendly energy source, emitting far less carbon dioxide. The International Energy Agency (IEA) remarks additional strengths of natural gas, making it a favourable clean energy source that advances the energy transition.

“Its storability, its ability to be delivered through pipelines or liquefied and sent by ship, as well as the ability of gas-fired power plants to turn on and off quickly, allows natural gas to respond to both seasonal and short-term demand fluctuations and to provide back-up to the growing use of variable renewables such as wind and power,” underscores the IEA.

While globally natural gas is appreciated as a transition fuel to a net zero energy system, in the African context it is considerably much more than that. The reality is that across the continent, excluding North Africa, majority of the countries continue to battle with the energy crisis: this phenomenon has dire consequences for the socio-economics. Sub-Saharan Africa’s power supply is notorious for being unreliable.

“Manufacturing enterprises experience power outages on an average of 56 days per year. By comparison, a typical power security standard in the United States is one day in ten years,” according to a research paper titled, Underpowered: The State of the Power Sector in Sub-Saharan Africa. Due to this inadequate power supply, businesses and individuals alike are left with no choice but to make provisions to fill the gap; resulting in the use of air polluting backup power including expensive diesel generators.

When Genesis Energy (GENESIS) was founded, we were clear on our vision, and that is ‘Lighting up Africa one community at a time.’ This encompasses all kinds of communities. A community can be a group of industries, collection of residential customers or countries – all of whom urgently need our services. This is why we began in Guinea Bissau. GENESIS went to areas that there was a desperate need for access to power.

To support the transition away from air polluting solutions, GENESIS is committed to providing reliable, affordable and environmentally friendly energy solutions to displace very expensive and dirty energy sources (Diesel/ Heavy Fuel Oil), particularly to commercial and heavy industries by developing alternative sources to generate power at a very competitive price for consumers. We have so far developed over 150MW of gas-to-power in house capacity and over 1,000MW is under development.

In one of our projects where we invested together with General Electric and other international investors in 84MW of off-grid power, we have successfully displaced the existing heavy fuel-fired solution for an industrial client.

Africa remains one of the lowest emitters of carbon footprint on the planet and coincidentally also one the least developed in the world. “Africa accounts for only 3% of cumulative global CO2 emissions and less than 5% of the world’s annual CO2 emissions,” states the Africa Energy Review 2021 report issued by PwC.

The PwC report further highlights that, “Considering that one of the key principles outlined by the United Nations Framework Convention on Climate Change (UNFCCC) is that parties should act ‘on the basis of equity and in accordance with their common but differentiated responsibilities and respective capabilities,’ simply put, the just transition to a sustainable development pathway will vary among different societies and economies and a one-size-fits-all approach cannot be adopted.”

Africa’s energy needs are enormous and urgent. For Africa to industrialize, gas should be used as a catalyst. With over 600 trillion cubic feet of proven natural gas reserves on the continent, gas presents a clean option to address the continent’s power deficit. At GENESIS, we believe that our mantra of ‘Gas for Good’ is being demonstrated in some of the gas distribution and gas-to-power projects. In Nigeria, energy stakeholders are promoting gas supply as an alternative source of clean energy. Therefore, gas must be seen as feedstock that engender greater good for the African people. 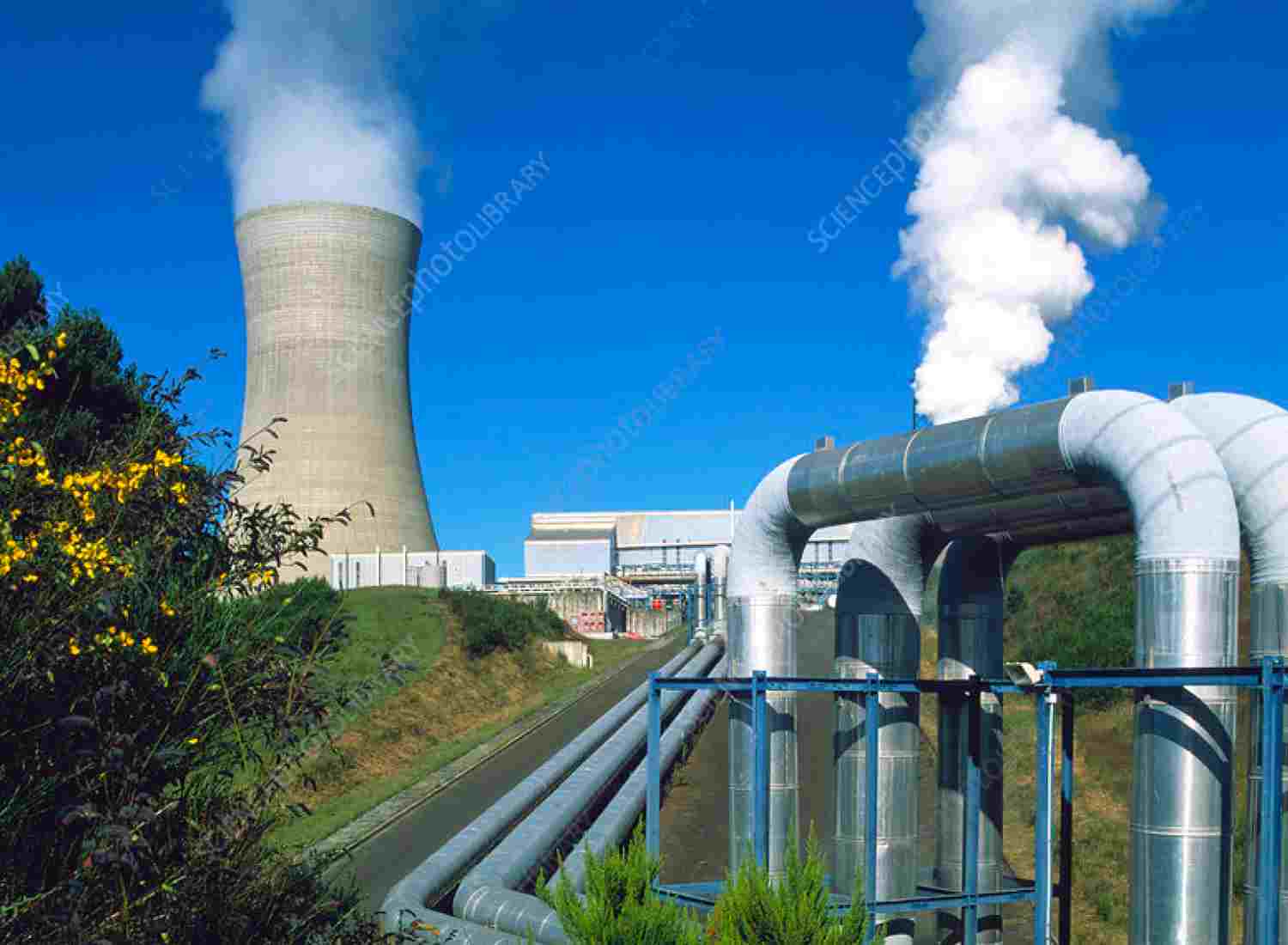 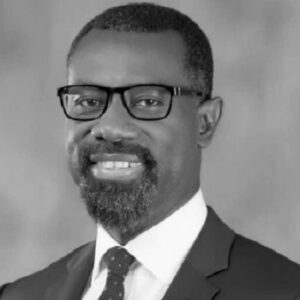 Akinwole Omoboriowo II is currently the Chairman and CEO of Genesis Energy Group and the Chairman Board of Directors of GEL Utility. He has successfully built a few enterprises in the oil, gas and power sectors in Africa throughout the past 20 years.

Energy Transition Through the African Lens

While the energy transition is a global phenomenon, the reality is that the implementation may differ in form and timing from one region to another, as well as from developed nations to developing nations.
Read More

Sustainability has become a universal key factor for investors looking to bankroll energy projects, and socially responsible investments are accounting for the good chunk of global mainstream of investment strategies.
Read More