Mozambique: The Next Great LNG Player

Mozambique is on its way to becoming a top ten liquefied natural gas (LNG) supplier. The southern African nation – which has more than 125 trillion cubic feet (tcf) of natural gas reserves – has been touted as the next great LNG player and is making full use of its potential as it looks at rivaling top African LNG producers.

Mozambique’s total output is about 90,000 barrels of oil equivalent per day of natural gas and condensate from the Pande-Temane Project, an onshore gas discovery and the country’s only generating area.

Anadarko and Eni are the two companies that discovered Mozambique’s potential of more than 125 tcf of natural gas reserves (75 tcf in block Area 1 and 50 tcf in Area 4) in the ultra-deepwater Rovuma Basin, however, they are not the only companies attempting exploration activities. ExxonMobil, Qatar Petroleum and China National Petroleum Corp (CNPC) are also competing for control over Mozambican LNG.

The discoveries in Mozambique are high quality, non-associated gas reserves and mostly free of pollutants such as CO2 and H2S, making advances from a scientific point of view fairly straightforward.

The Coral South Floating Liquefied Natural Gas plant in Area 4 – operated by Eni – became the first Rovuma basin plant to reach a final investment decision (FID). Field construction began in 2017 with the first gas scheduled for 2022. In 2016, the Coral South FLNG project reached an SPA for the 20-year sale of 100% of LNG supply to BP, which is expected to be sold internationally.

Companies in Area 1 and Area 4 (operated by Anadarko and ExxonMobil, respectively) are progressing towards FID for onshore LNG terminals. For Rovuma LNG (Area 4), most of the LNG is contracted to buyer entities affiliated to the co-venture participants (including ExxonMobil, Eni, CNPC, ENH, Kogas and Galp).

For the Mozambique LNG project (Area 1), developer Anadarko has signed long-term SPAs with foreign purchasers such as PTT, CNOOC, Tokyo Gas & Centrica, BP, Pertamina and Bharat Petroleum, for a total of over 9.5 mmtpa, much of which will be sold for domestic use to Asian countries such as China, Singapore, Japan, Indonesia and India.

Mozambique is projected to become one of the top ten biggest LNG producers worldwide in the mid-2020s, with more than 30 mmtpa of LNG coming on stream, which is equal to Nigeria and Algeria. The country is expected to target countries across the Asia Pacific region including China, Japan, and South Korea, as well as various European countries.

The development of the LNG sector will add direct income to the government of Mozambique and will encourage local industry growth through a domestic gas portion of the initial project and subsequent expansions.

Mozambique LNG (Area 1) will have initial volumes of 100 million cubic feet of natural gas per day (mmcfd) for domestic use in the region. Shell has also commissioned a study to develop a gas-to-liquids (GTL) facility, but this alternative will require additional domestic gas volumes. Construction on the mega LNG ventures is projected to last more than a decade, providing substantial jobs and educational opportunities to Mozambicans.

The progress of the construction of the extraction and exportation (Coral South FLNG facility) is at over 60%. Work on tow-in installation in the Mozambique Channel is scheduled for the end of 2021, will be 432 m long and 66 m wide, weigh about 220 000 t and be able to house up to 350 people in its eight-story accommodation module.

Cabo Delgado’s land-based infrastructure has also been improved. According to the Area 1 consortium, over the course of two years of operation the subcontracted firms, together with oil and gas companies, have kept 5,000 employees on the field.

Other tasks associated with the oil and gas sector have been assigned to TechnipFMC, Oceaneering International, Advanced Technology Valve, Cameron Italy, VanOord and a consortium bringing together McDermott, Chiyoda and Saipem.

There is also an installation of tens of kilometers of pipeline on the seafloor that will pump natural gas from the reserves directly to land.

Although Area 4 has not yet confirmed its final investment decision, the consortium made its initial investment decision in October last year and revealed the assignment of engineering, acquisition and construction activities to a consortium made up of JGC, Fluor and Technip FMC. Peter Clarke, vice-president of ExxonMobil, one of the founding members of the Rovuma LNG company based in Area 4, confirmed that the initial investment is budgeted for $500m and noted that production will start in 2025. The Mozambican government also endorsed Area 4’s 15,2mtpa sales contracts.

A portion of LNG output – which has yet to be determined as a result of discovery in the Rovuma basin – will be intended for industrial projects in Mozambique. Three are yet to be approved, which are a fertilizer factory owned by Norwegian company Yara, a fuel refinery managed by Anglo-Dutch company Shell and a third plant run by GL Energy Africa, a British firm that will turn gas into electricity.

Many prospecting operations are being planned following the finalization of 2018 Mozambique licenses. Eni leads one consortium (34%), along with Qatar Petroleum (25.5%), South Africa’s Sasol (25.5%) and Mozambican state-owned corporation ENH – Empresa Nacional de Hidrocarbonetos (15%), allocated prospect block A5-A, an area of 5,133km2, with depths ranging from 300 to 1,800 meters, in entirely unexplored offshore territories opposite the district of Angoche, Mozambique.

Onshore, South Africa’s Sasol will carry out prospect operations in region PT5-C covering 3,000Km2 in the center of Mozambique in the Pande-Temane district province of Inhambane, from which it has already mined 1,8 trillion cubic feet of natural gas since 2004, with the remainder mostly pipeline-driven to South Africa. Sasol is also pressing ahead with exploring the Inhassoro reserves in order to produce 5,000 barrels of light oil per day. 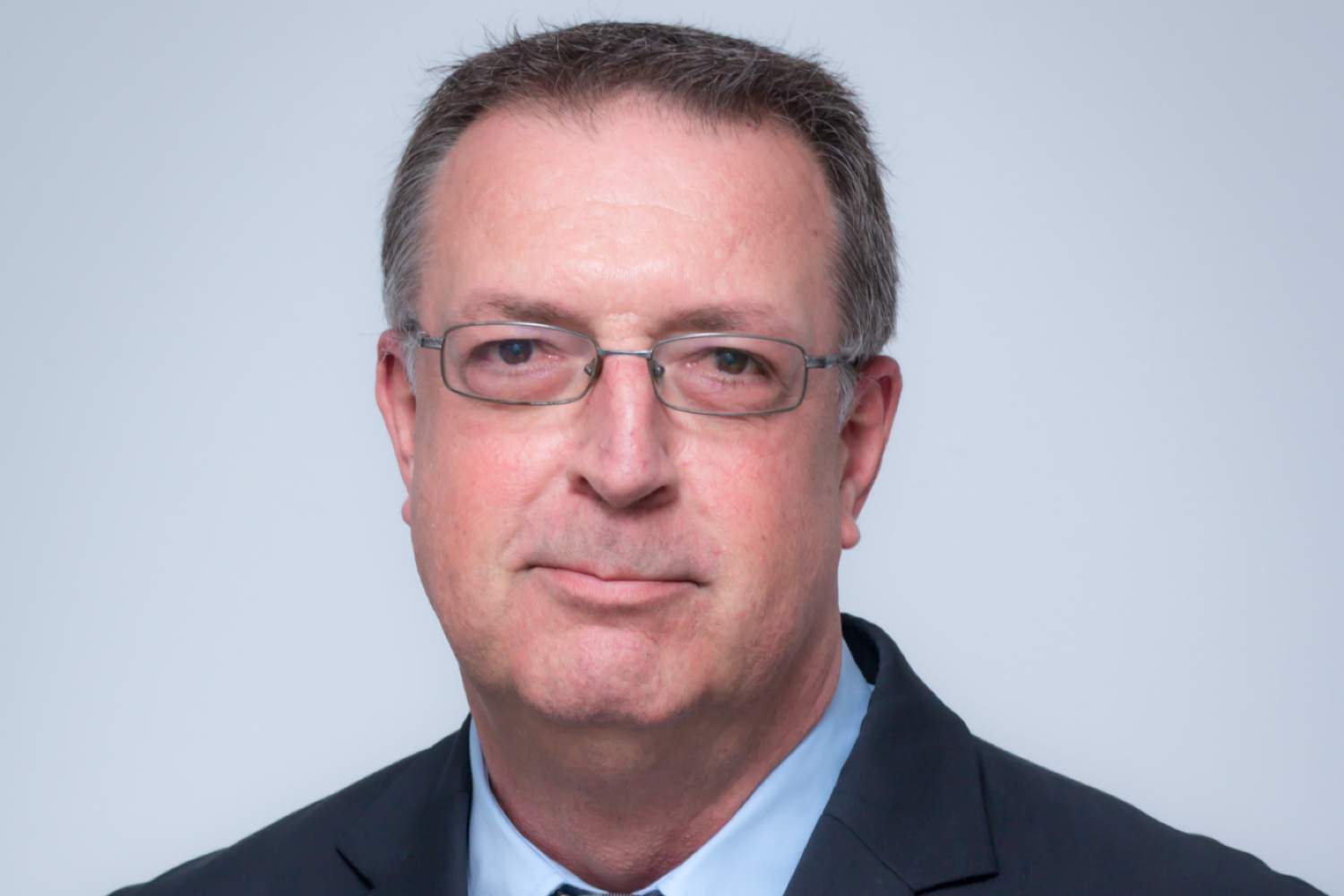