Alhaji Mele Kyari, Group Managing Director of the Nigerian National Petroleum Corporation (NNPC) has urged industry stakeholders to be innovative in evolving and repositioning the petroleum industry for future sustainability. On Monday, 24 August 2020, Alhaji Kyari spoke at the opening ceremony of the Society of Petroleum Engineers Nigeria Energy Industry Transformation Summit 2020 – hosted under the theme “Changing Global Energy Landscape: Repositioning for Sustainability,” – where he emphasized that industry players need to have a strategy that focuses on people, partnerships, profit and posterity.

He further explained how COVID-19 has reinforced the need to upskill human capacity within the industry to develop the ability to attract, train, and retain people in the sector. Kyari called for collaboration across different dimensions; government, industries, academia, and most importantly the communities where operations are carried out. He noted that the social license to operate is the key ingredient for the industry’s long-term survival.

According to NNPC’s June 2020 monthly financial and operations report the corporation has exported approximately $4.60 billion worth of crude oil and gas between June 2019 and 2020. In June, the corporation recorded receipts of $378.42 million, much higher than $133.16 million that was sold in May. Dr. Kennie Obateru, Group General Manager, Group Public Affairs Division of NNPC, stated that receipts for June reflected crude oil earnings of $230.65 million with gas and miscellaneous earnings of $75.97 million and $71.80 million. As for clean products, the report stated that 1.34 billion liters were distributed and sold in the same period by the corporation’s downstream subsidiary Petroleum Products Marketing Company, also representing a higher figure than the 950.67 million liters sold and distributed in May.

Australian oil and gas company FAR Ltd announced it will not stand in the way of its partner Cairn Energy divesting its stake in the project. FAR is a stakeholder in the $4.2 billion Sangomar oil and gas field in Senegal. Last month, Cairn Energy agreed to sell its 40% ownership in the Woodside-operated Rufisque, Sangomar, and Sangomar Deep (RSSD) area offshore Senegal for $300 million in cash to Russia’s Lukoil.

FAR, a partner in the project, was offered a pre-emptive right over the sale, but decided to pass on the opportunity. Woodside, FAR, Cairn, and Petrosen early 2020 made the $4.2 billion final investment decision on the Sangomar offshore oil field project, kicking off the field development works. However, Cairn and FAR then hit a snag with securing financing for their part of Sangomar CAPEX.

At the time of the project sanction FAR held a 15% stake in the Sangomar project, Cairn Energy 40%, Australia’s Woodside 35%, and Senegal’s national oil company Petrosen 10%.

Last week, Petrosen exercised its right to increase its stake to 18%. However, while FAR waived its pre-emption rights on the Cairn-Lukoil deal, Woodside, the operator, has matched the bid, blocking out the Russian company. Following Petrosen’s decision to increase its stake in the project and pending Woodside’s successful acquisition of Cairn’s interest, the working interest of the remaining joint venture partners in the Sangomar exploitation area will be Petrosen 18%, FAR 13.67%, and Woodside 68.33%. The working interest in the remaining RSSD evaluation area – including the FAN and SNE North oil discoveries – will be Petrosen 10%, FAR 15%, and Woodside 75%. The $4.2 billion Sangomar development is expected to start oil production in 2023, through a MODEC-supplied floating production storage and offloading unit.

On Thursday, 27 August, oil prices moved down in range-bound trading as one of the most powerful hurricanes to hit the U.S. energy industry appeared to have caused not too worrying damage to oil refineries. Hurricane Laura passed through Texas and Louisiana without lasting disruption to the region’s refineries and pipelines. The U.S. West Texas Intermediate crude futures were down 0.3% at $43.23 a barrel, while Brent crude contract was down 0.6% at $45.90 a barrel at 9:15 AM ET (13:15 GMT). The U.S. Energy Information Administration’s (EIA) weekly report showed a 4.689 million-barrel draw in crude oil inventories against analysts’ forecast of a 3.694 million-barrel draw. The EIA figure followed the 4.5 million-barrel draw announced by the American Petroleum Institute on Tuesday.

Hurricane Laura scored a near-direct hit on refineries located between East Texas and West Louisiana as it made landfall as a Category 4 hurricane before dawn on Thursday. It eventually lost strength and turned into a tropical storm. As of Thursday afternoon, the Bureau of Safety and Environmental Enforcement said 46.2% of the 643 manned platforms in the U.S. Gulf of Mexico, including 307 operating rigs, had been shuttered and workers on them evacuated. Meanwhile, Russian President, H.E. Vladimir Putin dropped a hint that his country would continue with output restraint deals for some time yet, saying that it would be “better if the oil price were a little higher.” 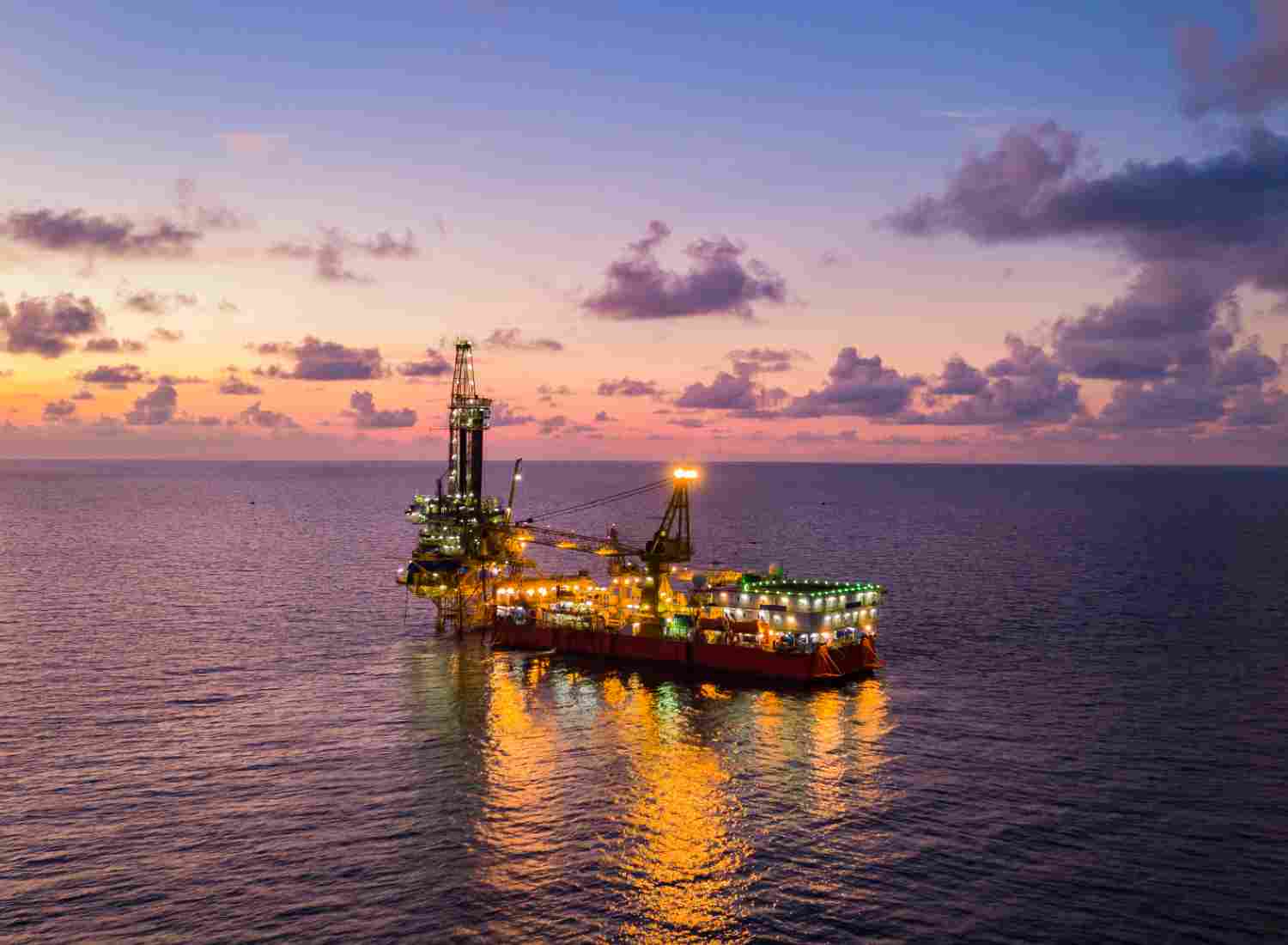