The Nigerian National Corporation’s (NNPC) Group Managing Director, Alhaji Mele Kyari, disclosed that a new gas pipeline – the Ajaokuta-Kaduna-Kano (AKK) – will inject 2.2 billion standard cubic feet per day of gas into the domestic market upon completion, during a groundbreaking ceremony of the gas pipeline. It will also facilitate an additional power generation capacity of 3,6000 megawatts.

China and Sinosure will provide financing for the AKK gas pipeline project. All conditions precedent for finalizing the debt financing of the project have been met, and the process of obtaining internal approvals are in progress to ensure that financing is closed in August. NNPC’s timeline for completion of the project is for 24 months. Alhaji Kyari said that the corporation was on track with its transition to expand its domestic gas footprint by delivering the Trans-Nigeria Pipeline Project, which consists of the Escravos to Lagos Pipeline 2, the Obiafu-Obrikom-Oben gas pipeline and the Ajaokuta-Kano-Pipeline.

Also speaking, the Minister of State for Petroleum Resources, H.E. Chief Timipre Sylva, described the AKK gas pipeline project as a transformational initiative that is capable of fast-tracking Nigeria’s industrial development. The Nigerian government announced an increase in the pump price of petrol for July. The Executive Director of Petroleum Products Pricing and Regulatory Agency, Saidu Abdulkadir announced the increased petrol pump price to be between $0.36 and $0.37. He stated that the new price was arrived at by the agency after considering the operational costs of marketers.

He noted that earlier this year, the government had stated that the petrol pump price will be determined by market forces and the price of crude. Therefore, after reviewing the prevailing market fundamentals, the agency viewed the price increase as necessary.

Following the announcement, the Chairman of Major Oil Marketers Association of Nigeria, Tunji Oyebanji disclosed that the NNPC will likely remain the major importer of fuel in the country as petroleum products marketers grapple with the ongoing foreign exchange crisis. It comes after the Nigerian government in its bid to deregulate the market gave the marketers the right to import petrol into the country alongside NNPC.

Australia’s FAR Senegal Rufisque Offshore, Sangomar Offshore and Sangomar Deep Offshore (RSSD) received a default notice from operator Woodside Petroleum for non-payment of its most recent development cash call related to the Sangomar field. Woodside said it still expects production at Sangomar to begin in 2023 as planned. For months, Woodside has been trying to rescope, reschedule and reprice the project to cut costs, and FAR said it has decided to preserve cash until Woodside can offer clarity on changes to the project’s CAPEX plan. For now, FAR is continuing to mull selling all or part of FAR Senegal’s interest in the RSSD production-sharing contract and joint operating agreement.

Under the contracts, if FAR fails to pay amounts owed within six months from the date of default, it will forfeit its project stake without compensation. As most of the oil and gas industry, FAR has taken several steps to conserve cash amid the whirlwind of oil market uncertainty. FAR owns 15% of the Sangomar field offshore Senegal; Cairn Energy holds 40%, Australia’s Woodside 35%, and Senegal’s national oil company Petrosen owns 10%.

On Thursday, 2 July 2020, oil prices were up supported by a drop in U.S. unemployment and a drawdown in crude inventories, despite concerns that a spike in U.S. coronavirus infections could stall recovery in fuel demand kept gains in check. The U.S. West Texas Intermediate crude futures gained 49 cents, or 1.2%, to $40.31 a barrel, while Brent crude futures rose 69 cents, or 1.6%, to trade at $42.72 a barrel at 1:25 p.m. EDT (1725 GMT). The U.S. Energy Information Administration weekly report for Wednesday, 1 July showed a drawdown of 7.2 million barrels in the week ending 26 June, about ten times more than the forecast.

Oil is on track to resume its weekly uptrend, boosted by signs that the world’s biggest economy is recovering from coronavirus-related lockdowns, even as fears linger over a resurgence. Oil has also been sustained by evidence that efforts to scale back production are working. A survey on Wednesday showed the Organization of the Petroleum Exporting Countries (OPEC) output fell to the least since 1991 in June, while Russia reached near-total compliance with its OPEC+ quota. Russia’s Minister of Energy, H.E. Alexander Novak said OPEC+ has not made any decision yet on whether to extend its full production cutback of 9.6 million barrels a day (bpd) into August or ease it as initially planned to 7.7 million bpd at the end of July 2020. The organization will meet on 15 July to decide. 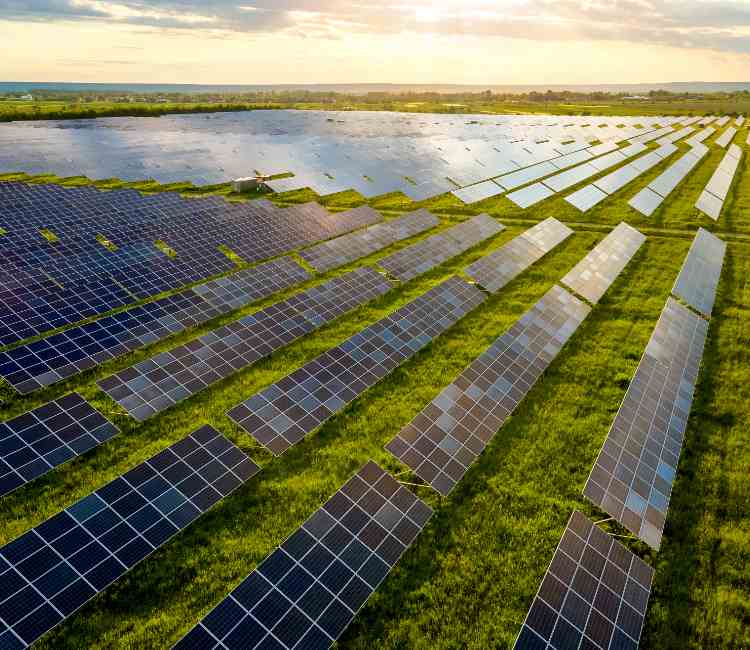