The Nigerian National Petroleum Corporation (NNPC) revealed a contact tracing application technology, which can be used to track down possible COVID-19 patients. This comes after the corporation’s Transparency, Accountability, and Performance Excellence had at the start of the pandemic committed to deploying Information and Communications Technology for operational efficiency and accountability in its system.

At the unveiling, the Group General Manager, Information Technology Division Danladi Inuwa, stated that the application was part of the corporation’s contribution to curbing the spread of the pandemic. Inuwa also stated that NNPC had deployed an application called Customer Express, to reduce human contacts in the procurement of petroleum products.

The application enables marketers to register, confirm, and re-validate their Bulk Purchase Agreements online within a week, while also allowing the corporation to track all products being imported, transported and sold.

The Director of the Department of Petroleum Resources Sarki Auwalu stated that Nigeria expects to have all complete bids for marginal oilfields within 10 weeks. He stated that the Federal Government feels that now is the time to open up bidding rounds again, as there is an appetite to invest in Nigeria, particularly in marginal fields, due to low development cost and a high chance of profitability. The first bidding round for the marginal fields was launched this week, the first in almost 20 years, with hopes that the round will boost oil output and bring in more revenue for the Federal Government.

PGS said “Recently completed final depth processing has improved illumination of the block, adding a second azimuth to existing GeoStreamer data. The latest north-south acquisition, which covers most of the block, was processed with the underlying east-west-acquired data. The combined azimuths benefit from the GeoStreamer broadband frequency bandwidth and a comprehensive depth imaging flow.”

The combination of two data azimuths has resulted in increased resolution of complex faulting in the syn-transform section, to enable a greater understanding of the distribution of Albian sandstone targets hosted in tilted fault blocks. A further 7 000Km2 of GeoStreamer broadband data will be available in July 2020, the company said. PGS’s data release comes days after Qatar Petroleum agreed to farm-into Total’s blocks CI-705 and CI-706, located in the Ivorian-Tano basin, offshore Ivory Coast. The two blocks cover an area of approximately 3,200Km2, and present multi-target hydrocarbon prospects in water depths ranging from 1,000 to 2,000 meters, 35Km from shore and about 100 km from nearby Foxtrot, Espoir and Baobab fields, Qatar Petroleum said.

On Thursday 4th June, Oil prices fell on reversing gains in the previous session, on concerns that supply will rise if major producers are unable to agree to extend the depth of output cuts that have supported recent gains. The U.S. West Texas Intermediate crude futures traded 1.4% lower at $36.77 a barrel at 8:40 AM ET (12:40 GMT), while Brent crude contract fell 0.9% to $39.45. The U.S. Energy Information Administration in its weekly report showed a fall in crude inventories by 2.1 million barrels for the week ending May 29, against analysts’ forecasts of 3 million barrels.

Oil prices have soared over the past six weeks due to record supply cuts by the Organization of the Petroleum Exporting Countries and allies, including Russia, (OPEC+). Two of the major producers, Saudi Arabia and Russia have also agreed to a preliminary deal to extend the 9.7 million barrels a day (bpd) cut for July, but this is dependent on compliance from their partners in the group – “in particular, Iraq and Nigeria, whose compliance over May came in at 42% and 33% respectively,” said analysts at ING in a research note.

Without a new deal, OPEC+ is set to taper its cuts to 7.7 million bpd from July 1, from the initial 9.7 million bpd in June and May. Additionally, Saudi Arabia could also cancel the extra voluntary cuts they announced for June. Saudi Aramco is set to delay its July crude official selling prices until at least Sunday pending the outcome of a meeting of OPEC+ producers.

Saudi Aramco usually issues its official selling prices by the 5th of each month, setting the trend for Iran, Kuwait, and Iraqi prices and affecting more than 12 million bpd bound for Asia. Also weighing on the price of crude is the ongoing spat between China and the U.S., with the latest manifestation of this being the ending of flights between the two countries, the world’s two biggest economies. The Russian energy ministry said an OPEC+ video conference would be held on Saturday 6th June. The OPEC conference was scheduled to start at 2pm Vienna time (12:00 GMT) followed by the OPEC+ online meeting at 4pm. 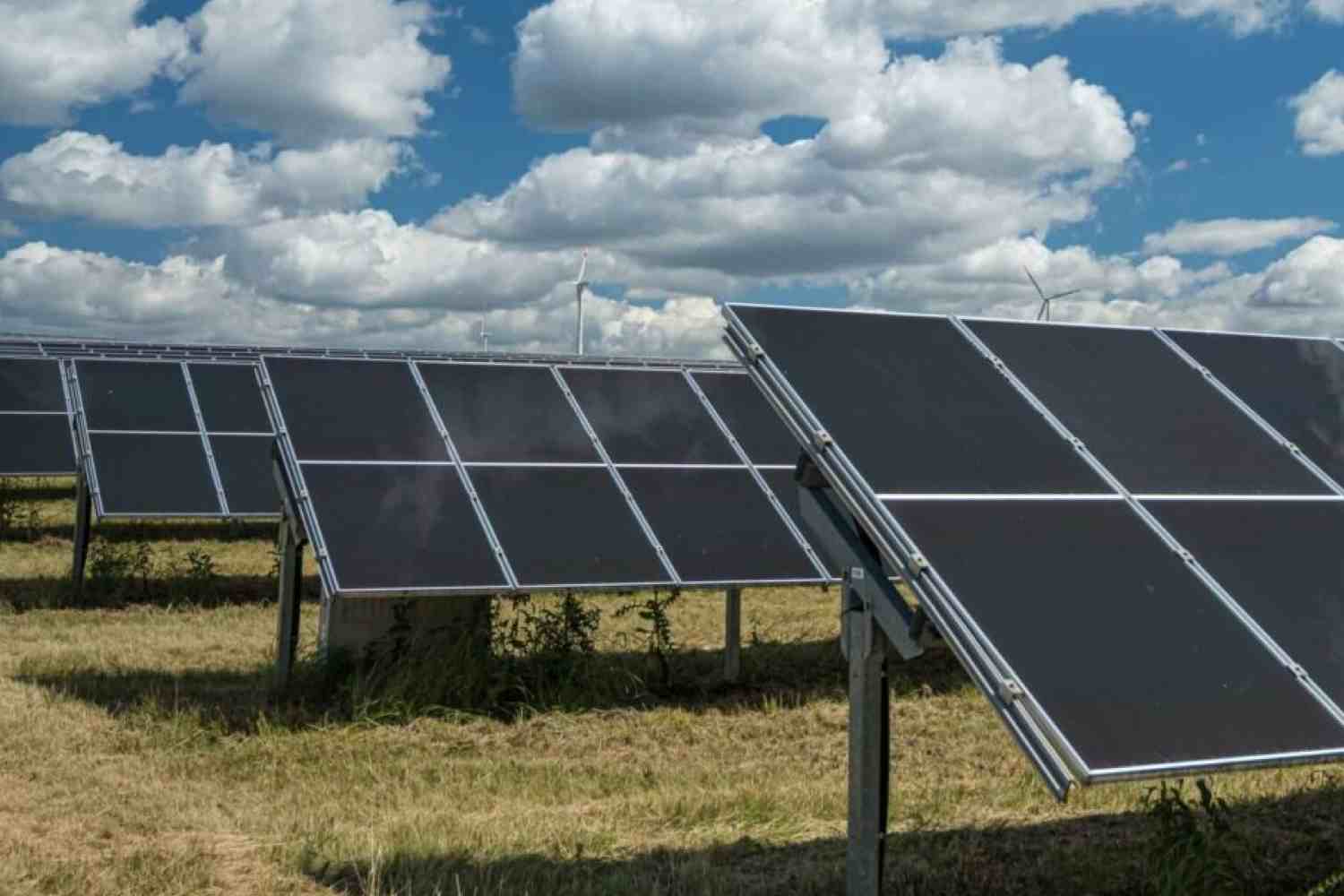