Market Report: FAR Ltd Looks for a Buyer for its Stake in Senegal’s Sangomar Project

FAR Ltd received a good level of interest in the sale of its 15% stake in the $4.2 billion Sangomar oil and gas project being developed offshore Senegal. In March, FAR could not secure debt to fund the more than $300 million it needs for its share of the project after global oil prices collapsed amid the coronavirus pandemic. The company defaulted on its project contributions in June and noted it would forfeit its interest without compensation if obligations were not fulfilled within six months.

FAR stated it would continue to cease making payments to conserve cash. “As time progresses and global markets continue to be stressed, there remains uncertainty around FAR’s ability to conclude a financing option. At this point, a sale or partial sale is a more likely outcome. FAR has run data rooms for this purpose and has had a good level of interest,” stated Cath Norman, FAR’s Managing Director.

Cairn Energy holds 40% of Sangomar, Woodside 35%, and Senegal’s national oil company Petrosen 10%, which it has the right to increase to 18%. In a further effort to save cash, FAR said it is looking to bring in a partner for its Gambian assets before proceeding with drilling at the project in 2021.

Alhaji Mele Kyari, Group Managing Director of the Nigerian National Petroleum Corporation (NNPC), encouraged the new board members of NNPC’s downstream subsidiary, Petroleum Products Marketing Company (PPMC), to ensure consistent availability of all products across the country, during their inauguration.

He stated that PPMC is the live wire of Nigeria’s energy supply system, a vital asset that is critical to the delivery of the corporation’s responsibility of energy sufficiency to the nation. Alhaji Kyari urged members of the new Board to guide the company’s management in deepening its focus on commerciality for greater value addition to shareholders.

He also thanked the management of PPMC for its encouraging performance, which was reported in the audited financial statement, stating that they should aim for an improved result in the coming year.

Major player ​in the global liquefied natural gas (LNG) sector that harnesses Nigeria’s vast natural gas resources and produces LNG and natural gas liquids for ex​​port, Nigeria Liquefied Natural Gas (NLNG) Limited, has donated $150,000 worth of medical equipment to the Bayelsa State government in a bid to combat the COVID-19 pandemic, as part of its social responsibility. Dr. Peter Akpe, Deputy Chief of Staff stated that the already strong relationship between the state and the organization is set to grow even stronger, considering the huge gas deposits being exploited in the state. Iyono Fatai-Williams, General Manager, External Relations of NLNG, said the donation was part of the NNPC – oil industry joint intervention to support the state Ministry of Health and the Niger Delta University Teaching Hospital in the fight against the pandemic.

On Thursday 16 July, crude prices fell 1% reacting to the decision by the Organization of the Petroleum Exporting Countries and allies (OPEC+) from a day earlier to rollback 20% of production cuts that it had maintained since the start of May 2020. The U.S. West Texas Intermediate crude futures were down 1.0% at $40.77 a barrel at 9:15 AM ET (13:15 GMT), while Brent crude futures were down 0.7% at $43.48 a barrel. The U.S. Energy Information Administration’s weekly report for Wednesday 15 July showed a fall in crude oil inventories by 7.5 million barrels to 531.7 million barrels from the week ending 10 July, against analysts’ forecast of a draw of 2.098 million barrels.

The Joint Ministerial Monitoring Committee said on Wednesday 15 July that 7.7 million barrels a day (bpd) will be withheld from the market from August onward, compared with the 9.6 million bpd in July. Some say that a 2-million-barrel reduction in OPEC cuts could go a long way in negating weekly draws in U.S. crude. Saudi Arabia’s Minister of Energy, H.E. Prince Abdulaziz bin Salman said he was confident the extra supply would be easily absorbed by the market as demand recovers. Others are less convinced by the strength of the pick-up in consumption. The pace of oil-demand improvements is starting to slow, driven by a sharp pullback in the U.S., according to Goldman Sachs Group Inc. OPEC+ plans to intensify back output cuts further to 5.8 million bpd between January 2021 and April 2022. 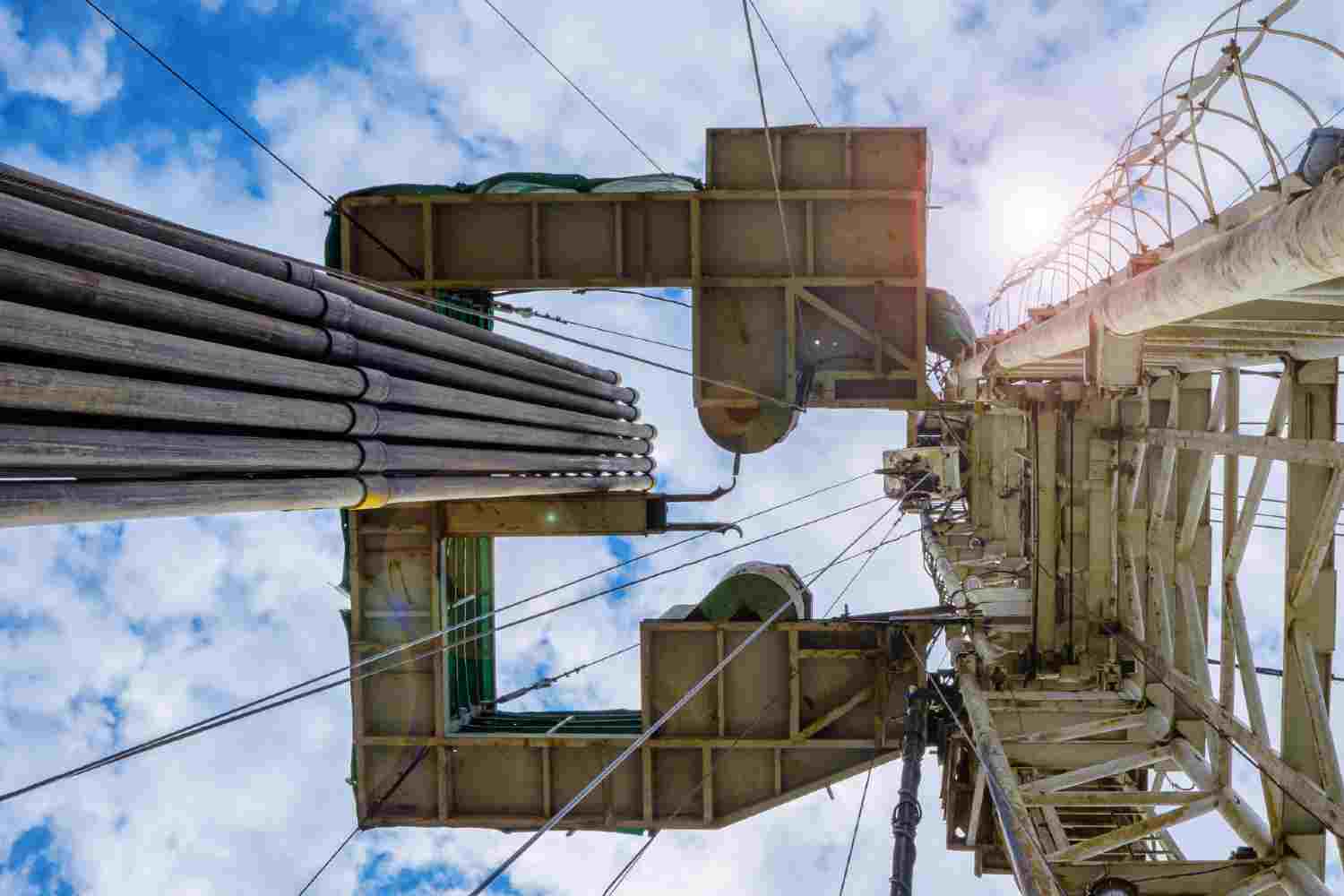