As operators continue to face uncertainty in the face of COVID-19 and a low-price oil environment, a range of survival strategies have been employed in the short term, including halting non-essential activities; adopting furlough or layoff strategies; slowing output; expanding storage capacities; refining sales and purchase agreements; and utilizing financial hedging instruments to market their crude.

In the long term, however, COVID-19 will necessitate a reassessment of project development plans, many of which carry operating costs incompatible with a $25-barrel price.

Italian multinational Eni and French major Total have implemented the most substantial reductions in capital expenditure, for example, reducing their respective investment in exploration and production projects in 2020 by 25%.

So far, only a few delays of small-scale projects have been encountered. In Mozambique, ExxonMobil has indefinitely delayed its final investment decision (FID) on its natural gas project in the Rovuma basin. In Angola, Total has suspended development of its short-cycle satellite field projects, located near the operator’s large offshore installations.

The risk of project delays or cancellations not only represents a challenge to existing producers such as Angola, Nigeria and Angola – which have been seeking to offset declining production of mature fields through new development projects – but also to oil and gas newcomers who sought to monetize large discoveries within the next few years, such as Senegal, Mauritania, Uganda and Mozambique.

For example, the Greater Tortue Ahmeyim (GTA) offshore LNG project launched in 2018 and located on the maritime border between Senegal and Mauritania, will likely not come online before 2023, despite an initial start-up expected in 2022. FIDs on the Yakaar and GTA Phase 2 satellite fields of the gas project will also likely be postponed until 2023.

In Uganda, FID taken by Total for the Tilenga project has been postponed until 2022, although initially planned for the end of 2019.

According to independent energy research and business intelligence company Rystad Energy, the start-up dates of most major hydrocarbon developments are projected to be postponed by between one and three years.

While the outcome of many large-scale projects remains unknown as companies continue to review their portfolios, several projects remain on track, either because they are considered low cost due to the size of the fields involved, or because capital-intensive infrastructure has already been laid.

In February, Total announced that its Mozambique LNG project is still projected to come online before 2025. Meanwhile, in Equatorial Guinea, the country’s Gas Mega Hub project continues onward, with first gas from the Alen field to backfill the EG LNG plant projected to come online by November, which would be ahead of schedule and initial projections of the first quarter of 2021. 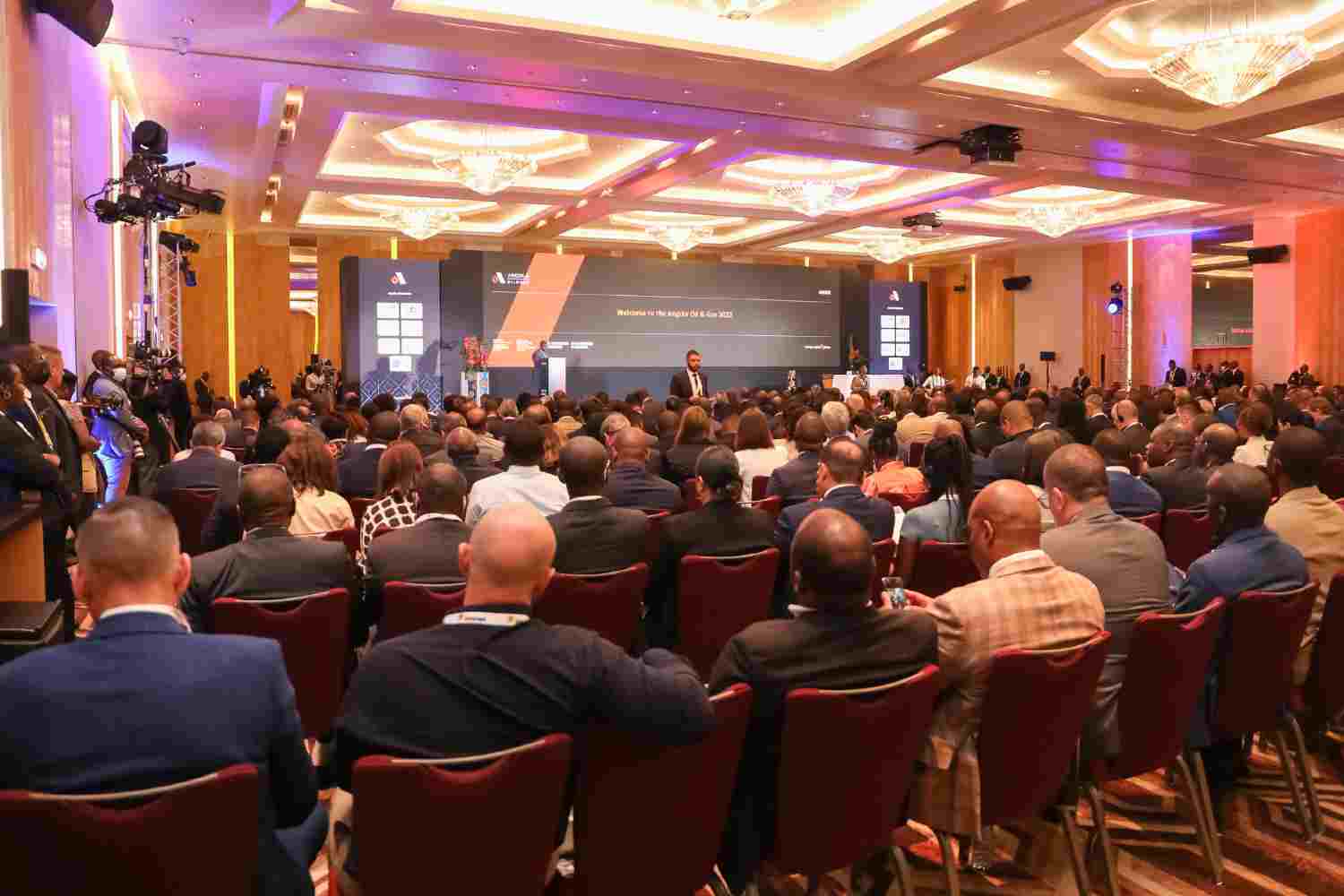