Massaer Cissé, Senegal General Director of Lekela Power, spoke to Africa Oil & Power about how Lekela – a key player in wind power in Africa – sees this resource as an important factor in spurring socio-economic development while meeting environmental constraints imposed by climate change.

What is the status of the Taiba N’diaye wind farm project, the largest in West Africa?

The project is progressing very well. We have a three-phase project of 50 megawatts each. The first phase was finalized on December 09, 2019 and 50 megawatts have been injected into the network since that date. We are pleasantly surprised by the smoothness with which we were able to proceed with network integration. The dispatching is complete and the relationship with SENELEC (who offtakes the electricity production) is excellent. In addition, we are in a period where production is very high because wind is strong.

Were you able to reach your local content objectives, despite the difficulty of availability of skills in certain technical aspects of the project?

There is the construction phase part first. We work with many local companies in several trades. Most of our employees in the construction phase are nationals, both in terms of staff and companies with which we work. In the operation and maintenance phase, our approach was to recruit locally, to train locally for the final phase. We are building our teams. The vast majority of our teams will be Senegalese nationals, most of whom have been trained abroad. This is normal because it is the first time that Senegal has a wind farm. On this point, it is a great success both at the level of the subcontracting companies and at the staff level.

What are the major contributing factors to the increase in wind projects across Africa?

Lekela has just signed a 250 megawatt contract in Egypt. This is a large project that should result in the largest wind farm in Africa, once construction is completed; the largest is currently in Kenya. We see a dynamic push by African countries to move towards renewable energy, both solar and wind. Renewable energy has been seeing, in the last two to three years, substantial growth across the continent outside of South Africa, which is already a wind power leader. This is explained simply by the fact that African countries are beginning to understand that this is an opportunity both for the environmental side and in terms of energy production. This is a win-win situation for economic and social development, as well as for national environmental goals.

Do you have any other projects in progress with the Ministry of Energy?

The Government of Senegal has an overall energy strategy of three parts. There is a gas and oil part with recent discoveries. The second part of this strategy is to build new gas-fired plants. The third part is to continue developing renewable energy. They have an environmental strategy aimed at lowering the level of greenhouse gas emissions in their energy production. We do not see the development of oil and gas as an obstacle to the development of renewables. The Government sees it in the same terms. The objective is to increase production not only for the country, but also for the West Africa Power Pool. There will therefore be a sub-regional market where the production of Senegal can greatly exceed its needs. In this strategy, the government continues to keep the share of renewables around 30%.

What is the state of the transmission infrastructure? What investments are planned at this level?

It’s good to produce energy and oil, but you have to know how to transport and distribute it. One of the weak points of our networks is transmission and distribution. In the overall strategy of Senegal, there is a transmission-distribution part which is taken into account. The latest compact? MCC America has invested some $600 million in the energy sector in Senegal. This will mainly be allocated to the distribution and transmission sector. There is a plan to support the development of distribution with an improvement of the local network, in order to modernize and enlarge it. Not only for WAPP but also for access to electricity by 2035. 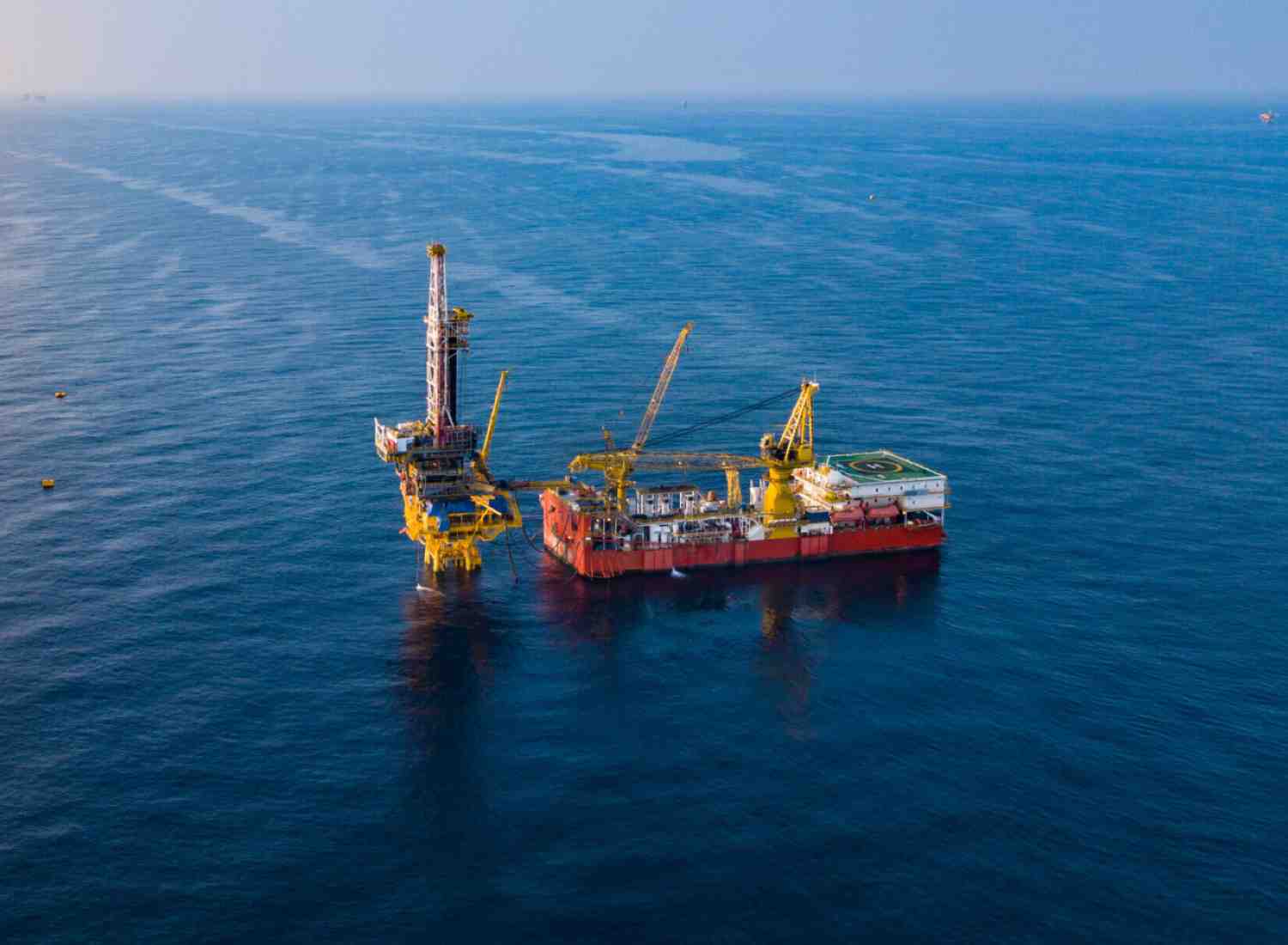