Hive Hydrogen will launch South Africa’s first-ever green ammonia plant on January 18, ushering in a new wave of hydrogen development that will position the country as a net hydrogen exporter. During an exclusive interview with Energy Capital & Power (ECP), Hive Hydrogen Chairperson and former Eskom CEO Thulani Gcabashe provided insight into the project, emphasizing the role that green ammonia will play in Africa’s energy transition as well as the potential of South Africa’s renewable energy market.

Please provide a brief overview of the green ammonia project. Who will your key consumers be, what is the project timeline, and how does it fit into Africa’s energy transition journey?

The main development partners are BuiltAfrica and Hive Energy of the UK. Together, we formed a company called Hive Hydrogen South Africa – the development company. The project is located at the Coega Special Economic Development Zone which is one of our development centers in the Eastern Cape and is a deep port, good for the vessels that we are going to be needing. The Eastern Cape itself is attractive as there are good solar and wind resources. Because we are dealing with green ammonia, for our input of electricity, our intention is to keep it totally green. Therefore, the selection of the site made sense.

In the first phase we will be getting water from Cerebos – a salt making company – who are doing their own desalination. Once the water has been desalinated, it will go through an electrolyzer to separate the hydrogen from the oxygen. At this stage we don’t intend on using the oxygen but Afrox – our partner – can, in the future, look at possibly getting the oxygen to pharmaceutical grade and utilizing it, but at the moment that market is well served so it doesn’t form part of this project. The hydrogen will then be separated through electrolysis and then, using an air separator, we will extract the nitrogen from the atmosphere. The hydrogen and nitrogen will be combined to produce green ammonia which will be liquified and stored – we have a tank farm at the port where we will put up storage – and from there it will be piped to vessels which will export the ammonia. The wind farm will be 100km from Coega, and we will have the solar plant as well as battery storage on site.

The project itself is looking at the export market. This is because this is a better developed market with clearer demand all over the globe. As the first project, we are best focusing on that because it gives us viability. We are not discounting domestic demand, however. There is already a big ammonia demand for fertilizer and are already a net importer of fertilizer. The good news is, we have got a rail siding not too far so in due course, from the storage tanks, ammonia will go in rail containers inland to where the markets are. However, the whole focus of the project is for export. From there we are looking at working with an off taker who is already a global player in this field. We have identified and signed an MoU with this off taker, but this is a delicate commercial arrangement that we will not be able to announce for a while.

South Africa is considered to be one of the best suited markets for green hydrogen globally. What influenced your decision to utilize green resources and how has this impacted project location?

We think that ammonia will be quite important in the fight to mitigate climate change. If we are to get to net zero by 2050, we feel that hydrogen and ammonia will play a big part in that. Our emphasis was to make sure this project is green from the outset. We are responding to what we see as a growing global market but are also influenced by the fact that it is really going to be an impactful way of fighting climate change. It is a zero-carbon energy carrier that can be stored and transported. It will play a big role in due course in our view.

What has your experience with regulatory approvals and procedures in the country been? What message do you have for investors looking at South Africa’s renewable energy market?

Our regulatory regime, certainly on the energy side, is very well developed and quite mature. We have had early discussions with a number of regulators and have found a keenness to make this work. Institutions are very helpful. There is a lot of engagement and a lot of support. Notably, from the Department of Trade, Industry and Competition among other departments. What we have as a country and a region can be realized and facilitated by supportive regulation. The project is in its early days; we are not yet at the application stage, but we are having a lot of discussions with potential regulators, and we are finding a lot of accommodation and are happy to discuss all sorts of things.

The demand for green ammonia globally is increasing, will the launch of this plant match global demand?

We are still way behind global demand, but we are hoping that, more than the quantum itself, it is more about the fact that we are launching projects of this kind in this region. Namibia has also appointed a preferred bidder to develop the same thing in Namibia. We are also very interested in the demonstration project that Japan is doing which is looking at introducing an energy mix into the coal fired generation by introducing 20% ammonia. This will be quite important if that particular demonstrator is positive. If you look at all the installed capacity of coal fired generation all around the world, this possibility will be quite exciting because you will reduce your CO² emissions without reducing your power output. Regarding the whole issue of demand, I feel that we will be seeing a growth in demand and supply will be behind, catching up with that demand.

You will be launching the project on January 18. What is next in terms of project timeline?

We think we should reach an investment decision within 18 months and then obviously financial close will be anything up to a year after that. We are saying that by 2025, early 2026, we should start construction. For a project of this kind, things don’t happen that quickly. That is our estimated timeline at the moment. From our side we will be doing what we can to accelerate it but there are a lot of regulatory hurdles to get through, and we cannot rush that, it has to be in its time. 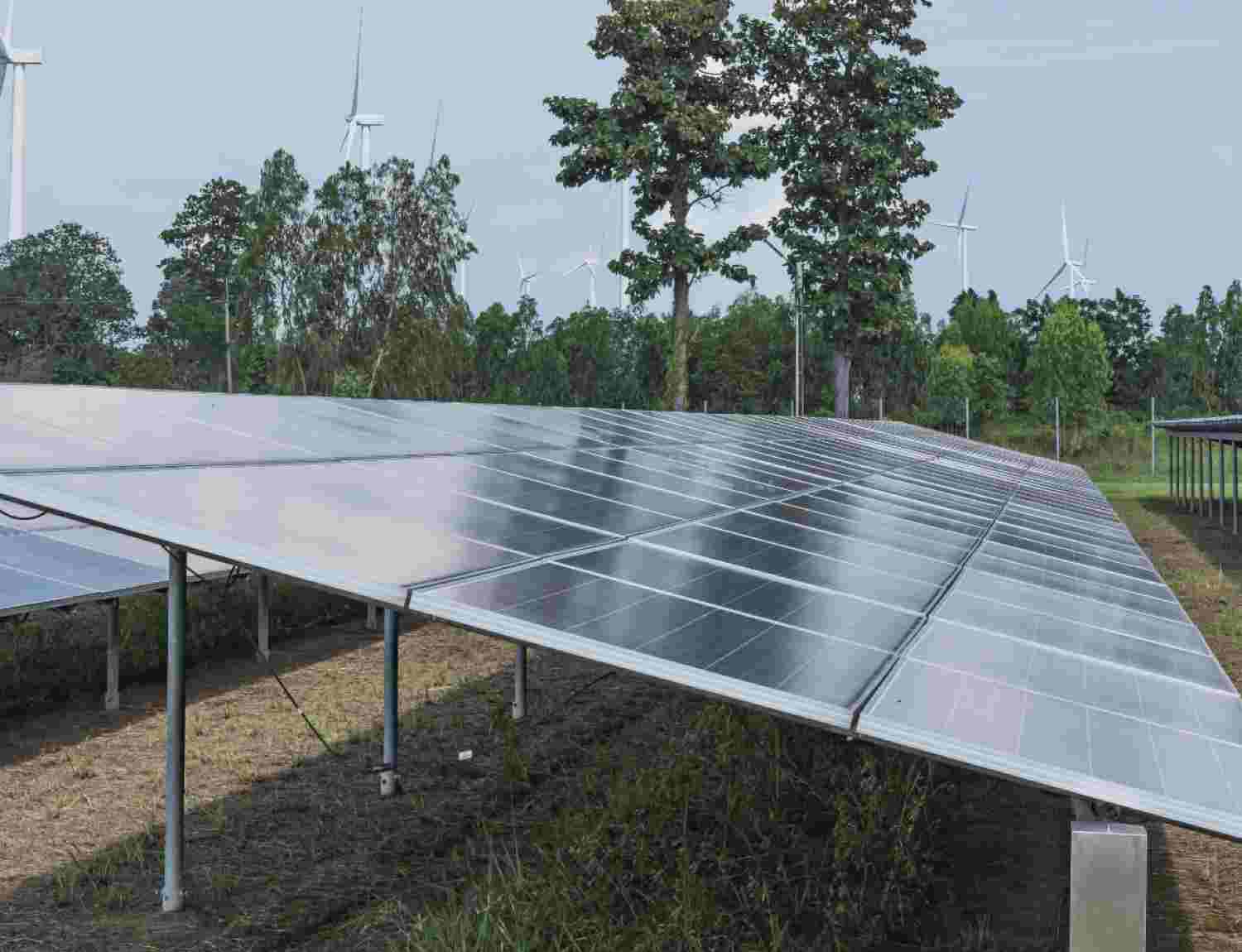 The Saudi Arabian power developer has inked two agreements with Senegal for the construction of a water desalination and gas-to-power facility.
Read More