Guinea Conakry is blessed with considerable renewable energy resources that can, through associated project developments, position the country as a regional power producer. Specifically, the country’s solar and hydropower potential have attracted the attention of international investors, leading to an influx in project developments.

Guinea enjoys a mean annual insolation of slightly under 5 kWh/ m2 per day and a sunshine duration of 2,700 hours per year, making it a viable location for the construction of grid-connected solar power facilities. Additionally, the country has significant hydropower potential, with a gross theoretical capacity of 26,000 GWh/year. Guinea is the source of three of West Africa’s most significant rivers – the Niger, the Senegal, and the Gambia – and is frequently referred to as the “water tower of West Africa” due to its average annual rainfall of 2958 mm.

Developed by InfraCo Africa, a member of the Private Infrastructure Development Group, and Solveo Energie, a French renewable energy producer and subsidiary of Solveo International Investments, the Khoumagueli project will comprise Guinea’s first grid-connected solar photovoltaic plant, supplying 40MW of clean energy to the country’s national grid. In addition to providing a domestic source of electricity, Khoumagueli will also be well-positioned to tap into the West African Power Pool project – linking Guinea with its regional neighbors.

In May 2021, developers of the project signed a power purchase agreement with the state-owned company Electricité de Guinée. For the next 25 years, EDG will buy electricity from the Khoumagueli solar facility.

Khoumagueli will also supplement power generated by the adjacent Garafiri hydroelectric facility – which has a capacity of 75MW. The Garafiri plant will be able to halt operations and store water during the day (when Khoumagueli is generating power) and then run its turbines at full capacity overnight and during periods of low rainfall. This will allow 20% of Garafiri’s output to be time-shifted, and further minimize any supply delays caused by scheduled hydro plant renovation programs. Accordingly, the project emphasizes how solar energy can be used to mitigate seasonal rainfall fluctuations.

German-based CleanPower Generation is developing an 82 MW solar project in Guinea, projected to be one of the region’s largest independent solar power projects. The project will be split across two locations and will provide clean and cost-effective energy to the port city of Kamsar via a mini-grid with 12 km of grid extension, and to the city of Boké via a grid-connected solar plant.

As of October 2020, CleanPower Generation partnered with Frontier Investment Management ApS on the project, signing a financing agreement. According to Frontier Energy, the project is particularly appealing to end-users in Boké and Kamsar, with more than 360,000 families expected to benefit from electricity provided by the project, owing to additional technical assistance provided by GET.invest.

The solar plants will also contribute significantly to the country’s aim of producing 30% of its electricity from renewable sources by 2030.

The Kaléta hydropower plant is a proposed gravity dam with 240 MW of hydropower capacity, a maximum height of 22 m, a crest length of 1060 m and a reservoir storage of 23 million m3.

The project was constructed approximately 115km northeast of Conakry and 130km upstream of the Konkouré River’s mouth in Guinea by China International Water & Electric Corporation at a cost of $527 million.

The project was originally part of the larger Gambia River Basin Development Organization project, which includes Gambia, Guinea, Guinea-Bissau and Senegal. However, Guinea chose to develop Kaléta as a stand-alone project.

Given the region’s power shortage, heavy reliance on imported oil, and utilization of ecologically destructive hydrocarbon power generation, the project’s goal is to improve the availability of clean electricity. Power supplied from the station will play an important role in providing reliable power for Conakry’s 1.7 million inhabitants as well as Guinea’s bauxite mines, which consume 31% of the electricity produced in the country

The Souapiti hydropower plant is a 450MW hydroelectric project on the Konkure River in Guinea. Constructed by the China Three Gorges Corporation and owned by the Guinean Government, the hydropower facility is located on the middle reaches of the Konkure River, approximately 6km downstream of the 240MW Kaleta hydropower station.

The Export-Import Bank of China provided a $1.1 billion credit loan for the Souapiti hydropower plant, with the Guinean government signing the loan deal in September 2018.

The project comprises the construction of a 6.2 billion m3 reservoir that would allow the inflow from the Konkouré River to be regulated, especially during the wet season, which spans from July to November.

Annually, the Souapiti hydroelectric plant is estimated to generate up to 2 billion kilowatt-hours (kWh) of clean electricity. In addition to meeting domestic power demand, the project will also provide excess electricity to neighboring nations such as Senegal, Mali, Sierra Leone, Liberia, and Guinea-Bissau via the West African power grid. With the activation of the fourth generating unit in March 2021, the Souapiti project has reached full capacity and has positioned the country as a regional renewable leader. 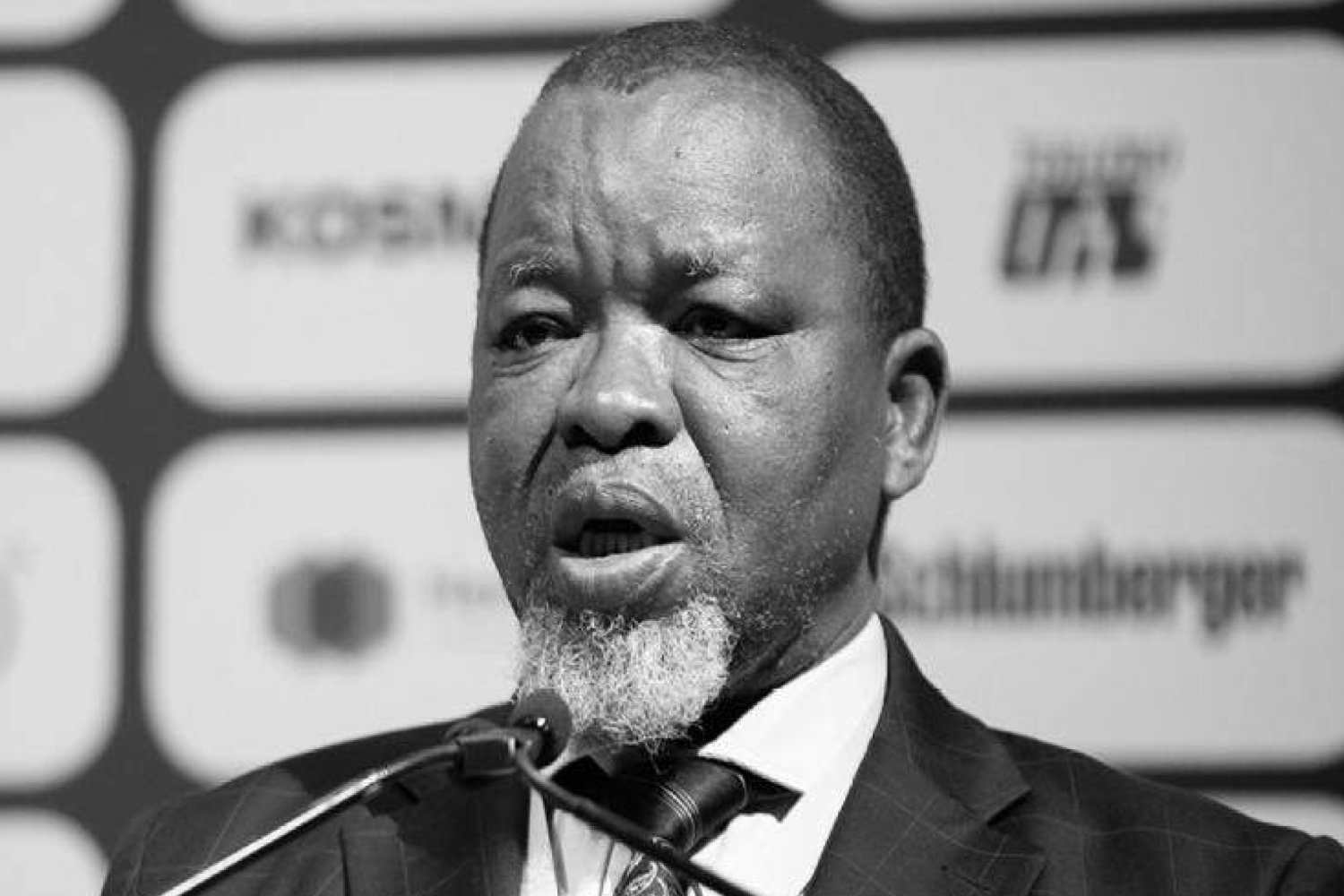