The agreement was signed between Globeleq and the New and Renewable Energy Authority, the General Authority for Suez Canal Economic Zone (SCZONE), the Sovereign Fund of Egypt for Investment and Development, and the Egyptian Electricity Transmission Company.

Under the terms of the agreement with Egypt, Globeleq, as the lead investor and developer, will finance, build, own and operate the green hydrogen facility. Located in the Suez Canal Economic Zone, the facility will comprise 3.6 GW of electrolyzers and up to 9 GW of solar and wind energy capacity.

The project – which represents part of a strong line up of green hydrogen projects launched by the Egyptian government and project partners this year – will see Globeleq developing the project in three phases, with the first phase including the rollout of a 100 MW pilot electrolyzer for green ammonia fertilizers.

“Egypt is a key country for Globeleq, and we are excited to support the Government of Egypt’s ambitious green agenda and contribute to the fight against climate change,” stated Mike Scholey, CEO of Globeleq.

With Egypt strategically positioned to connect various continent’s including Europe, the Middle East and Africa via the Suez Canal, the green hydrogen project will serve to help the north African country meet local energy demand while creating export opportunities to international markets.

The new agreement with Globeleq is a continuation of our commitment to implement Egypt’s vision in the transformational for a green economy,” stated Waleid Gamal Eldien, Chairman of SCZONE, adding that, “The Egyptian government has ambitious energy transition plans, in addition to hosting COP27, and active steps are being taken to make SCZONE a major hub for green hydrogen.” 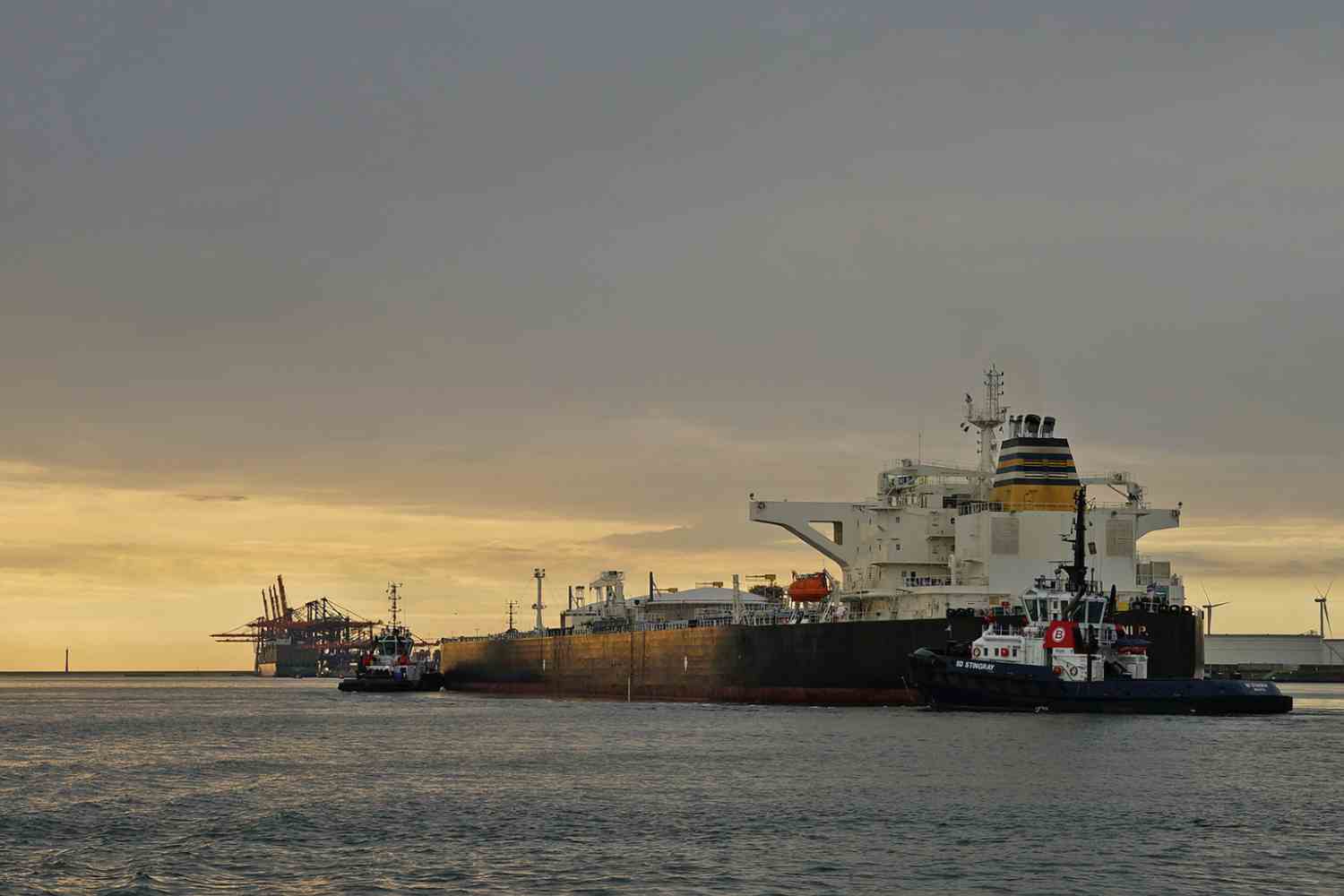 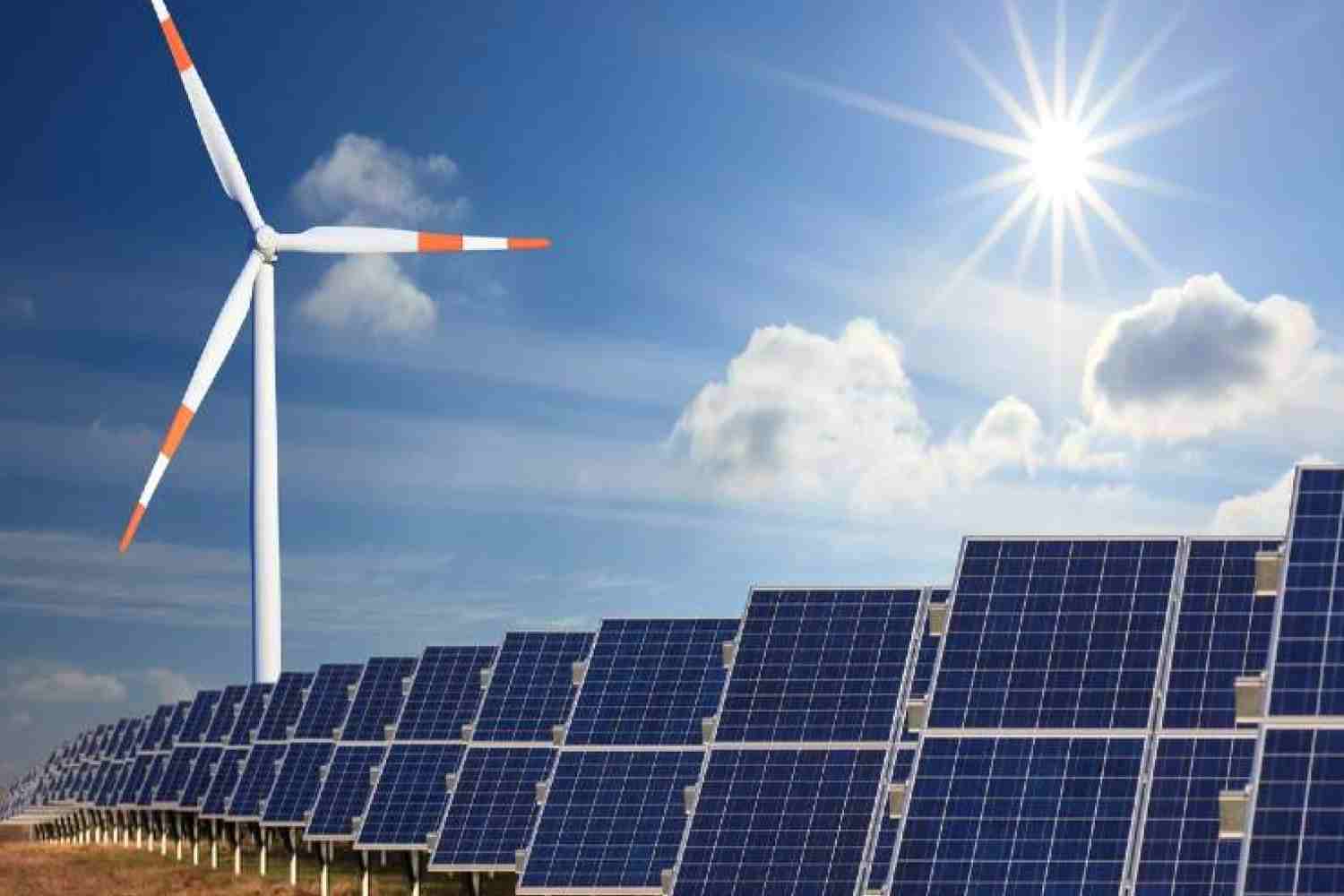 Renewable Energy Targets in Africa by 2030 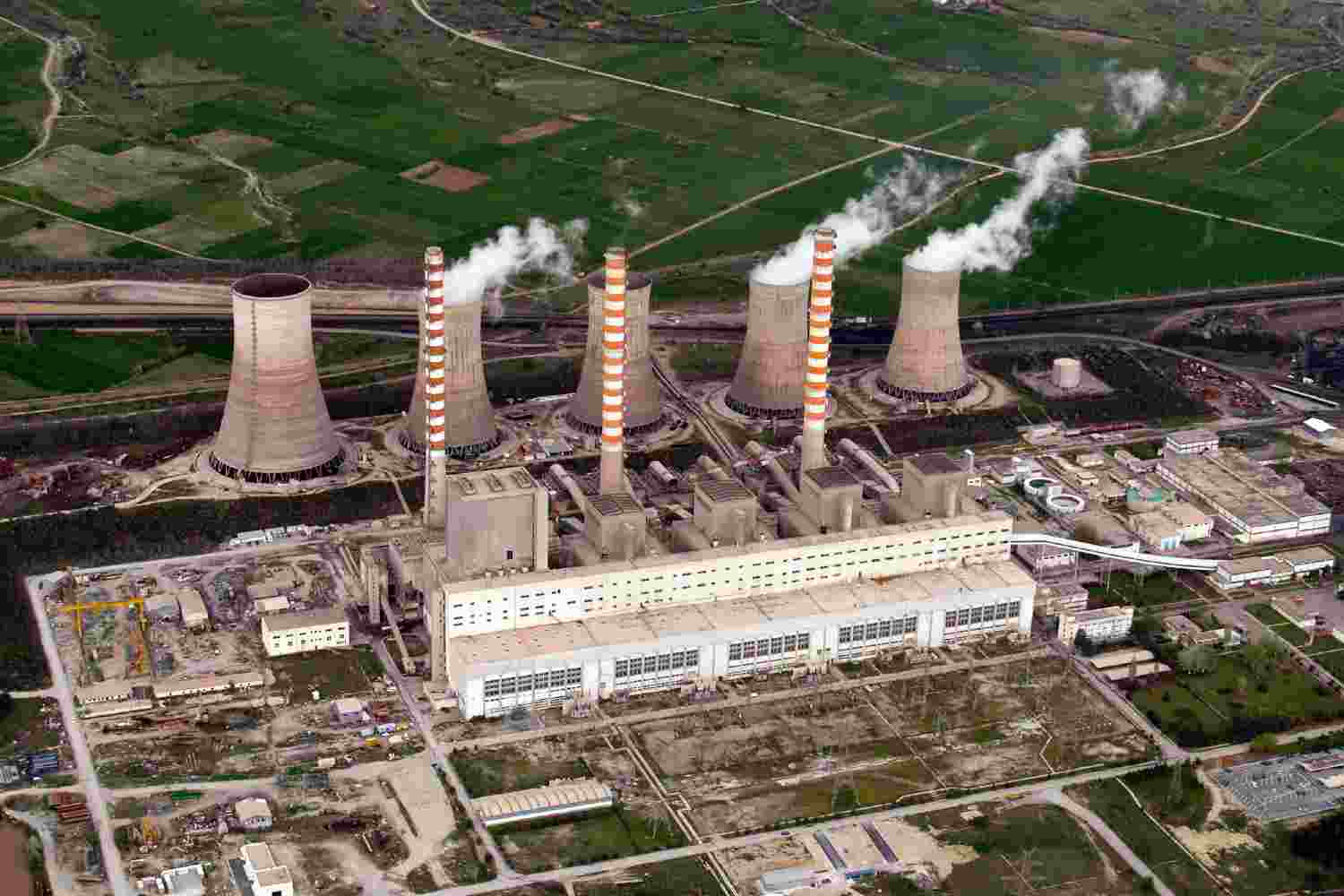