As the National Oil Company (NOC) of Equatorial Guinea, GEPetrol manages state participation as a shareholder in upstream blocks, promotes unlicensed acreage and acts as the agent for the sale of the state’s share of hydrocarbons. The firm holds an interest in all exploration and production blocks in the country and may participate, either solely or as a partner, with national or international companies in exploration and production activities both in and outside of Equatorial Guinea. Beyond exploration and production, GEPetrol is responsible for the development of training programs that develop the skills and local knowledge of Equatoguineans and provide access to technologies deployed in the oil and gas industry. The state-owned oil firm is also a partner in a number of joint ventures and subsidiaries spanning a range of sectors, including oil and gas services, travel, industry, maritime services, manufacturing, engineering, insurance, fuel marketing and management of service stations.

Notably, in September, the Government of Equatorial Guinea proposed a restructuring of the NOC in a bid to strengthen domestic capacity, streamline processes and adapt the company to the ‘new normal’ of the oil and gas industry. While full details of the restructuring are yet to be revealed, it will likely involve the merging of GEPetrol and national gas company SONAGAS into one company, as well as coincide with a new Hydrocarbon Law set to attract oil investment via revised fiscal terms and a more enabling environment for investors. Both of these announcements – to reorganize the state-owned oil firm and to implement a new hydrocarbon code – were made by Minister of Mines and Hydrocarbons H.E. Gabriel Mbaga Obiang Lima during the Leadership Insight Series: Equatorial Guinea webinar, and accompanied by a commitment from the Ministry to position state-owned enterprises at the forefront of energy sector growth.

“Equatorial Guinea has already established itself as both an African and global oil and gas competitor. We have seen great companies like Hess, Marathon, ExxonMobil, Devon and Chevron explore for hydrocarbons offshore Equatorial Guinea with tremendous success. This is no time to stop and be comfortable. In the era of energy transition, and stiff competition for capital, it is important to be pragmatic and have a hydrocarbon law that deals with today’s realities and incentivizes growth. We have to be more competitive, cut red tape, promote free markets, balance local content, create more jobs and increase our tax base,” stated H.E. Minister Lima.

On the back of emerging large-scale energy projects and comprehensive infrastructural developments, Equatorial Guinea is seeking to ensure that national companies play a sizable role in driving industry growth and to expand the role of GEPetrol beyond that of state asset manager and into an integrated global energy firm. The restructuring will also aim to see the NOC support efforts to diversify the national economy, raise capital to engage in merger and acquisition and operation of assets, and accelerate energy sector growth. According to H.E. Minister Lima, the NOC will also serve as a key player in developing and achieving Environmental, Social and Governance targets that are transparent, objective and accessible to International Oil Companies, partners and other multilateral institutions.

“H.E. Gabriel Obiang Lima is taking huge steps to advance the country’s oil and gas industry. Having a strong National Oil Company while developing competitive fiscal regimes should be done in concert with other measures, such as fine-tuning local content laws and working to ensure greater government transparency — anything that can be done to make Equatorial Guinea more appealing choices for oil and gas companies is welcomed by the Chamber. NOCs have a valuable role to play in Africa, and Equatorial Guinea should position this new NOC as both a driving force and key facilitator of oil and gas exploration, production, and development. Now is the time to act,” stated Leoncio Amada NZE; President of the African Energy Chamber, CEMAC Zone and CEO of Apex Industries SA.

If and when Equatorial Guinea restructures its NOC, the country will be joining several other major oil producers on the continent that have committed to transforming their state-owned entities into more competitive and agile companies. Nigeria, for example, has long-contemplated the partial privatization of its Nigerian National Petroleum Corporation (NNPC) and is currently proposing a bill that eliminates government funding of NNPC operations and sells company shares through competitive bidding. Meanwhile, Angola initiated its Privatization Program of state-owned Sonangol back in November 2018, refocusing Sonangols’ activities on the primary exploration and production value chain and divesting non-core assets. NOCs in Africa not only often contribute the lion’s share of government revenue for most hydrocarbon producers, but also hold the key to ensuring sovereignty and maintaining ownership over domestic natural resources. As a result, African producers are implementing aggressive reforms – marked primarily by privatization and sector liberalization – to enhance the competitiveness of national firms, especially at a time when NOCs face budgetary constraints and limited access to financial markets. For Equatorial Guinea, a restructuring of its NOC will propel the country on its path to boosting operational efficiencies and building internal capabilities, with a view to increasing hydrocarbon output and attracting foreign investment into the oil and gas sector.

ECP, in partnership with the Ministry of Mines and Hydrocarbons, will launch the Africa Energy Series: Equatorial Guinea 2021 campaign – comprising a report and documentary – that will serve as a critical tool to navigate the energy investment landscape of one of Africa’s more mature petroleum-producing markets. To participate in the upcoming Africa Energy Series documentaries, please contact editorial@18.198.47.39 and to advertise or sponsor, please contact sales@18.198.47.39. 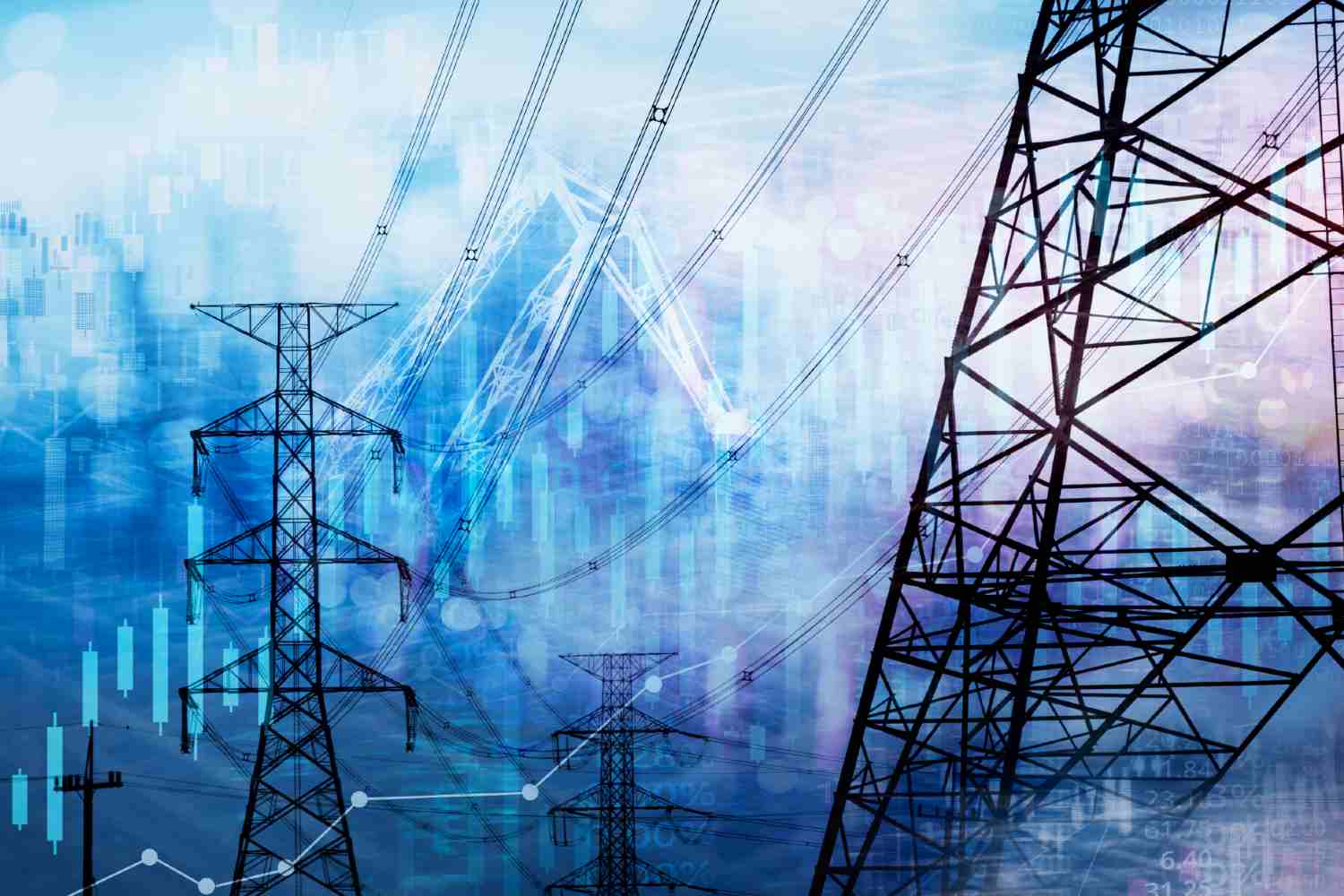 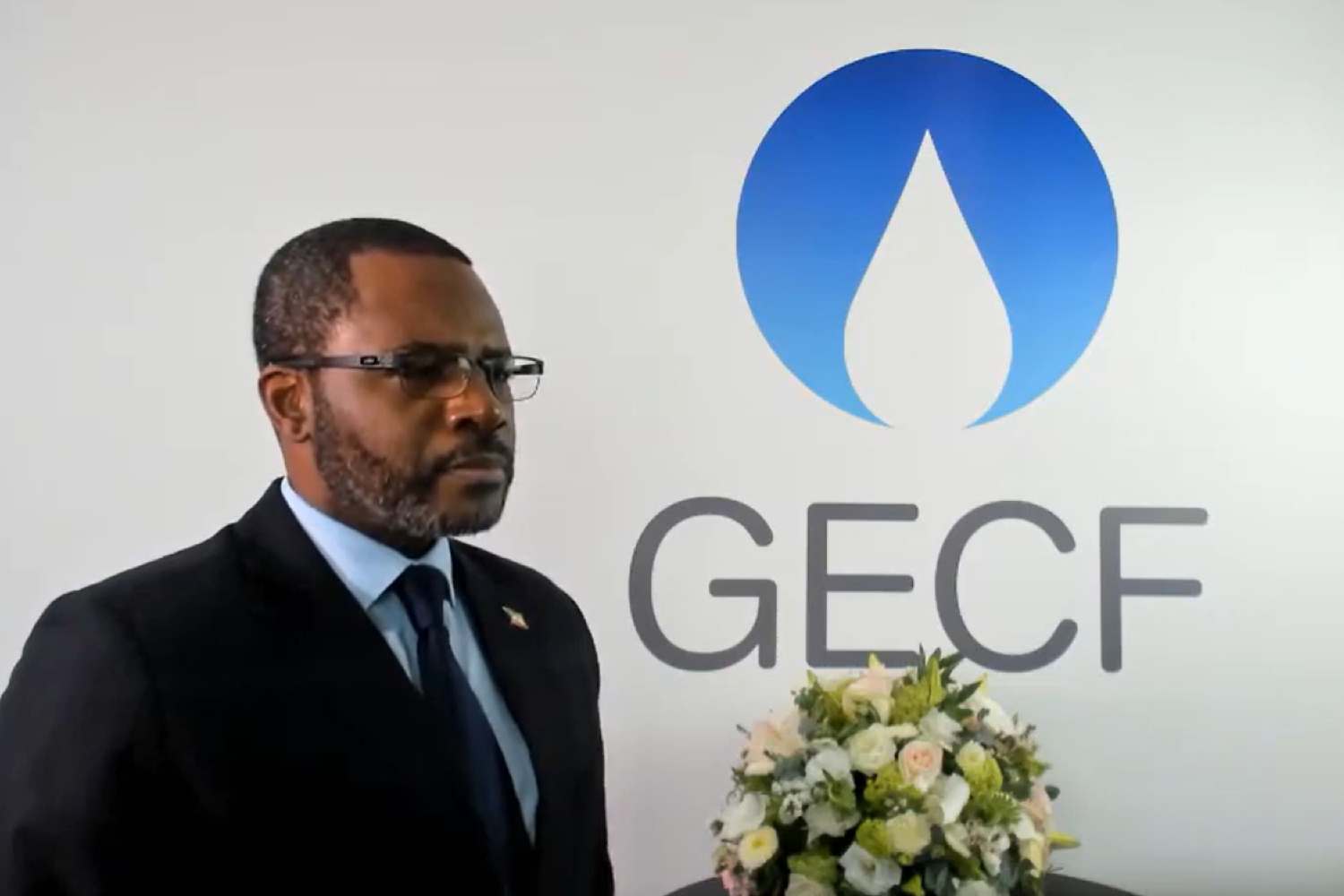