In the aftermath of COVID-19, Equatorial Guinea’s Ministry of Mines and Hydrocarbons (MMH) has set its sights on revitalizing its oil and gas sector by facilitating an influx of foreign capital and enabling operators to carry out capital-intensive E&P activities into 2022 and beyond. Yet the road to recovery has not been easy. The country’s Year of Investment campaign faced disruption from the pandemic, while still managing to sign up investors to its series of capital-intensive downstream projects. Crude production was also impacted by OPEC-led production cuts implemented in May and June 2020 that removed 9.7 million barrels of oil per day (bopd) from the global market, followed by additional, albeit reduced cuts that are still ongoing. As of June 2021, the country’s crude production stood at 100,000 bopd, a roughly 17% decrease from the 120,000 bopd produced at the start of 2020. In the face of global oil price volatility, slashed exploration budgets and mounting global pressure to move away from fossil fuel development, the MMH has centered its efforts on diversifying its energy industry to stimulate local job growth and generate alternative sources of revenue.

‘Drill or drop’ has been the leading policy of Equatorial Guinea, in terms of aggressively urging operators to kick-start drilling campaigns and issuing a new set of license holders following its most recent oil and gas bidding round, EG Ronda 2019. This year, the MMH targeted increased foreign capital and E&P activities, following its assessment of 2021 Work and Budget Programs. In December 2020, the MMH forecast foreign direct investment of approximately $1.1 billion in 2021, comprising $832.4 million in firm commitments and $370.6 million in contingent investment. As a result of increased investment inflows, the Central African producer expects a parallel increase in hydrocarbon production, supported by a new drilling campaign in Block G by Trident Energy that commenced in June 2021 and serves to offset declining production of the nearby Ceiba and Okume complex. The MMH has also established a new onshore drilling plan and preliminary studies to identify prospects in its underexplored, continental basins.

Throughout the pandemic, the MMH implemented several key measures that enabled companies to maximize liquidity and avoid job losses, including two-year special extensions for operators to carry out capital-intensive E&P activities, as well as fee waivers for oil and gas service companies for a period of three months. Due to declining output from mature fields, Equatorial Guinea is keen to incentivize its International Oil Companies (IOCs) to carry out infrastructure upgrades, refurbishment and intervention works and maintenance of current export levels, paving the way for new bilateral agreements and further anticipating drilling activity from the likes of Chevron and ExxonMobil.

Downstream Diversification and Year of Investment

Set to comprise several in-country conferences and a global investment roadshow in 2020, Equatorial Guinea’s Year of Investment campaign was forced to adapt to new restrictions on travel and public gatherings under COVID-19, with webinars and video conferencing replacing in-person events. Nevertheless, the campaign managed to successfully lay the groundwork for 2021 and make advancements towards the establishment of local petrochemical and downstream industries. In recent years, Equatorial Guinea has been prioritizing energy diversification via regional gas monetization initiatives and new refineries – the former of which took a considerable leap forward with the successful completion of the Alen Gas Monetization by Chevron in February 2021. The project represents the first phase of the country’s flagship Gas Mega Hub project and reaffirms the transformative potential of domestic and regional gas supplies to be monetized and refined for domestic use and export.

As COVID-19 continues to restrict budgets for new exploration and has placed some upstream projects on the back-burner, the downstream sector will serve as the key to unlocking jobs, stimulating economic activity and maintaining state revenues in Equatorial Guinea and across the continent. New projects and investments in the country are expected to be announced in the fourth quarter of this year, including the groundbreaking of Equatorial Guinea’s first refinery. In addition, the country is in the process of developing liquefied natural gas (LNG) for small-scale power plants and stations, specifically via the construction of its first LNG storage and regasification plant in the Port of Akonikien on the country’s mainland. The terminal represents the first of many upcoming projects under the LNG2Africa initiative – another strategic initiative that aims to turn Equatorial Guinea into a regional gas hub and establish an intra-African gas trade. 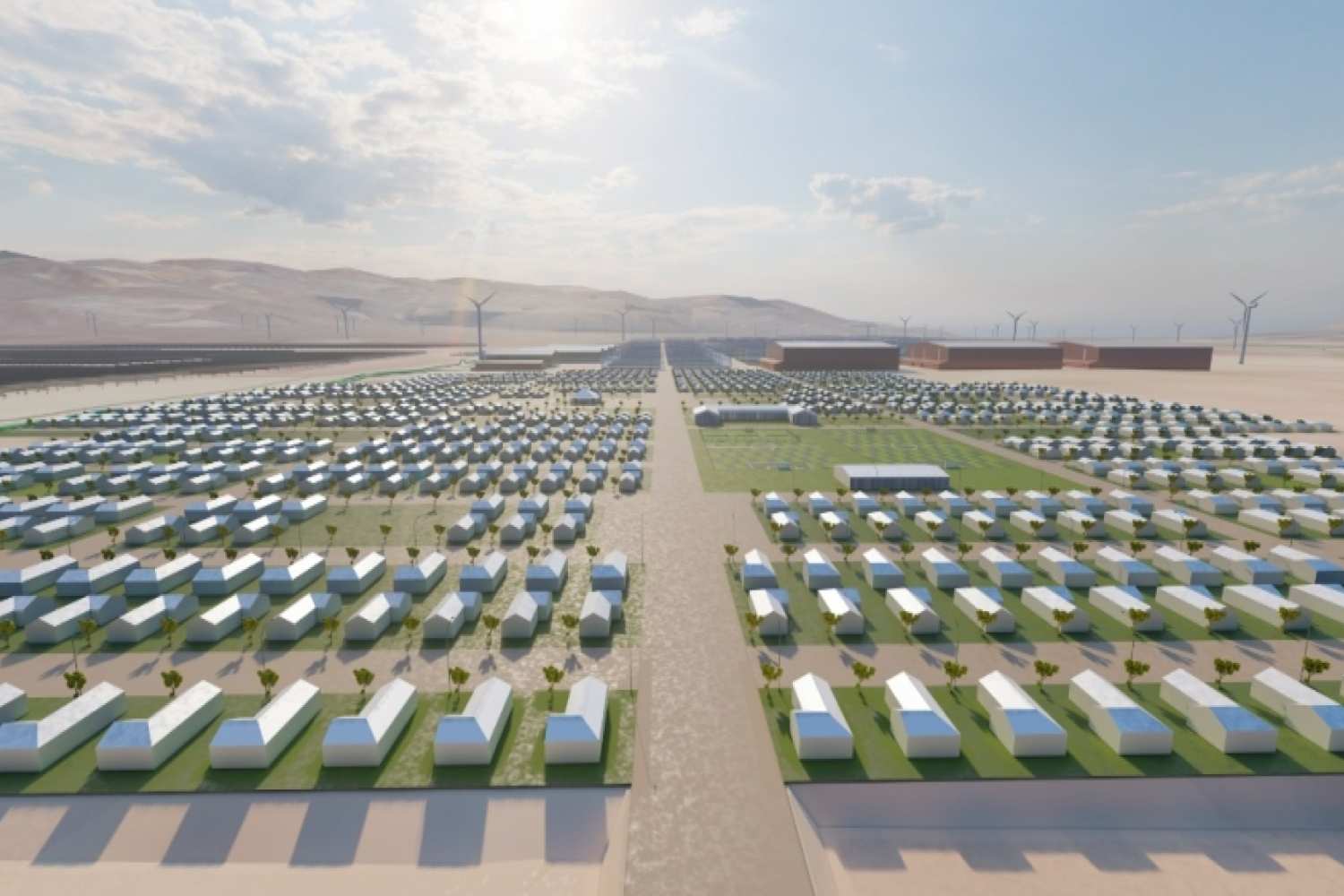