Energy Capital & Power (ECP) will launch Congo-Brazzaville’s first ever energy sector specific report, Africa Energy Series (AES): Congo-Brazzaville 2022, in the second quarter of 2022, which will outline the country’s Covid-19 recovery strategy and unpack its ambitious plans for the development of its hydrocarbons industry including natural gas development; environmental and social governance; and the energy transition.

Africa Energy Series reports and documentaries are the most comprehensive guides to Africa’s emerging and established energy sectors. AES: Congo-Brazzaville 2022 will address progress the country is making in securing and growing its oil production and associated industries in the downstream sector. It will also highlight major players in the country’s oil space, while focusing on investment and growing the country’s oil and gas industry.

The announcement coincides with the start of a historic three-day Organization of Petroleum Exporting Countries (OPEC) and African Energy Chamber (AEC) delegation to the Republic of the Congo (23-25th) led by H.E. Mohammed Barkindo, Secretary General of OPEC, which aims to boost the country’s hydrocarbon sector potential, encourage investment and partnerships with international stakeholders and address long-standing challenges including energy poverty and climate change.

Upon arrival on Monday, the Secretary General was warmly received by H.E. Bruno Jean-Richard Itoua, Minister of Hydrocarbons, and both expressed vivid enthusiasm toward renewed fruitful relations between OPEC and the Republic of the Congo. “We in OPEC are very confident that under the excellent leadership of the Minister of Hydrocarbons, we will be turning a new page between the relations of OPEC and the Republic of the Congo,” said the Secretary General. He further added that it was not only a visit but a homecoming. The Secretary General is scheduled to meet with H.E. President Denis Sassou-Nguesso as well as H.E. Prime Minister Anatole Collinet Makosso during his visit.

As OPEC’s newest member and sub-Saharan Africa’s third largest crude oil producer, the Congo has in recent years indicated a clear shift in policy and opted for a more active approach in strengthening its oil and gas exploration and production capabilities by taking a seat at the decision-making table among oil-producing nations and aligning with their strategies

Efforts to boost the Congolese oil and gas sector also include two licensing rounds for hydrocarbon production with 28 blocks bidding between 2015 and 2018-19. Moreover, in a bid to increase its refining capabilities, the country signed with Beijing Fortune Dingsheng Investment Company Limited to build a refinery in two phases in Pointe-Noire, which is scheduled to open in 2023. With reserves estimated at 2.9 billion barrels and a willingness to increase its daily oil production, which is currently estimated to be 336,000 barrels per day, the government has demonstrated renewed determination.

“ECP welcomes with enthusiasm OPEC’s visit and the Congolese government’s determination to thrust its oil and gas sector to new heights. We accompany these efforts with the launch of the first energy sector specific report, Africa Energy Series the Republic of Congo 2022 and are delighted to showcase the country’s accomplishments and future endeavors,” said ECP International Conference Director, João Gaspar Marques. 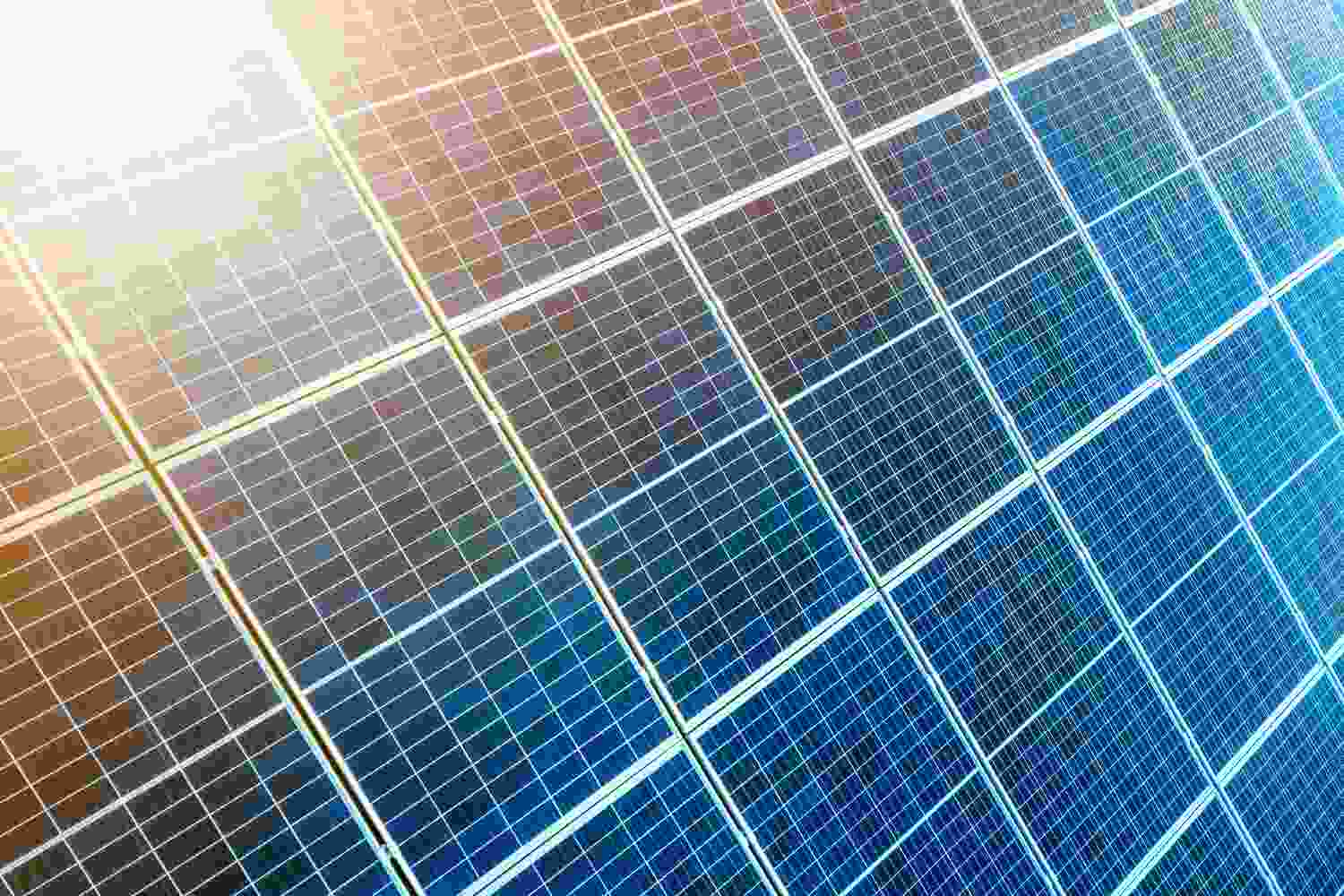