With West Africa’s foremost energy forum, MSGBC Oil, Gas & Power less than two weeks away, Energy, Capital & Power is proud to announce that H.E. Didier Budimbu Ntubuanga, Minister of Hydrocarbons for the Democratic Republic of the Congo has been confirmed as speaker.

Holding estimated reserves of 5 billion barrels of oil, the Congo represents a powerful potential advisor and ally to the likes of Mauritania and Senegal as they line up $9 billion in trailblazing hydrocarbons megadevelopments for first production next year.

H.E. Didier Budimbu Ntubuanga will address high-level delegates on 1 September during MSGBC 2022’s opening morning at CICAD as part of the Ministerial Panel. Subsequently, he will take part in an exclusive conclave sub-session joining the respective ministers of Senegal, Mauritania, The Gambia, Guinea-Bissau, Equatorial Guinea, Namibia, Ghana, Sierra Leone and Congo-Brazzaville in co-authoring and endorsing a common African position on what constitutes a just and equitable energy transition.

Prior to stepping into the role of Minister of Hydrocarbons for the Congo in April 2021, H.E. Didier Budimbu Ntubuanga served as DRC Deputy Minister of Education for two years. However, in the brief span of Ntubuanga’s office to date, he has already succeeded in securing game-changing exploration commitments from TotalEnergies and local firm Sonahydroc in the East of the country. And with licensing rounds active or soon to launch in every MSGBC nation, the DRC’s energy sector situation- a burgeoning industry poised for exponential expansion- forms a close mirror worthy of detailed examination for potential synergies.

MSGBC International Conference Director for Energy, Capital & Power, Sandra Jeque adds: “It is with great anticipation and joy that we prepare to welcome H.E. Didier Ntubuanga, Minister of Hydrocarbons to the Land of Teranga in the hope of writing a future for African power that develops Africa.”

Energy Capital & Power is Africa’s foremost investment platform, newsroom and conference facilitator, achieving 5000 attendees and $2.5 billion worth of deals signed at events last year. Its reach spans 54 countries, with daily coverage of energy bulletins from active African markets distributed to 100,000 readers. It was founded in 2015. 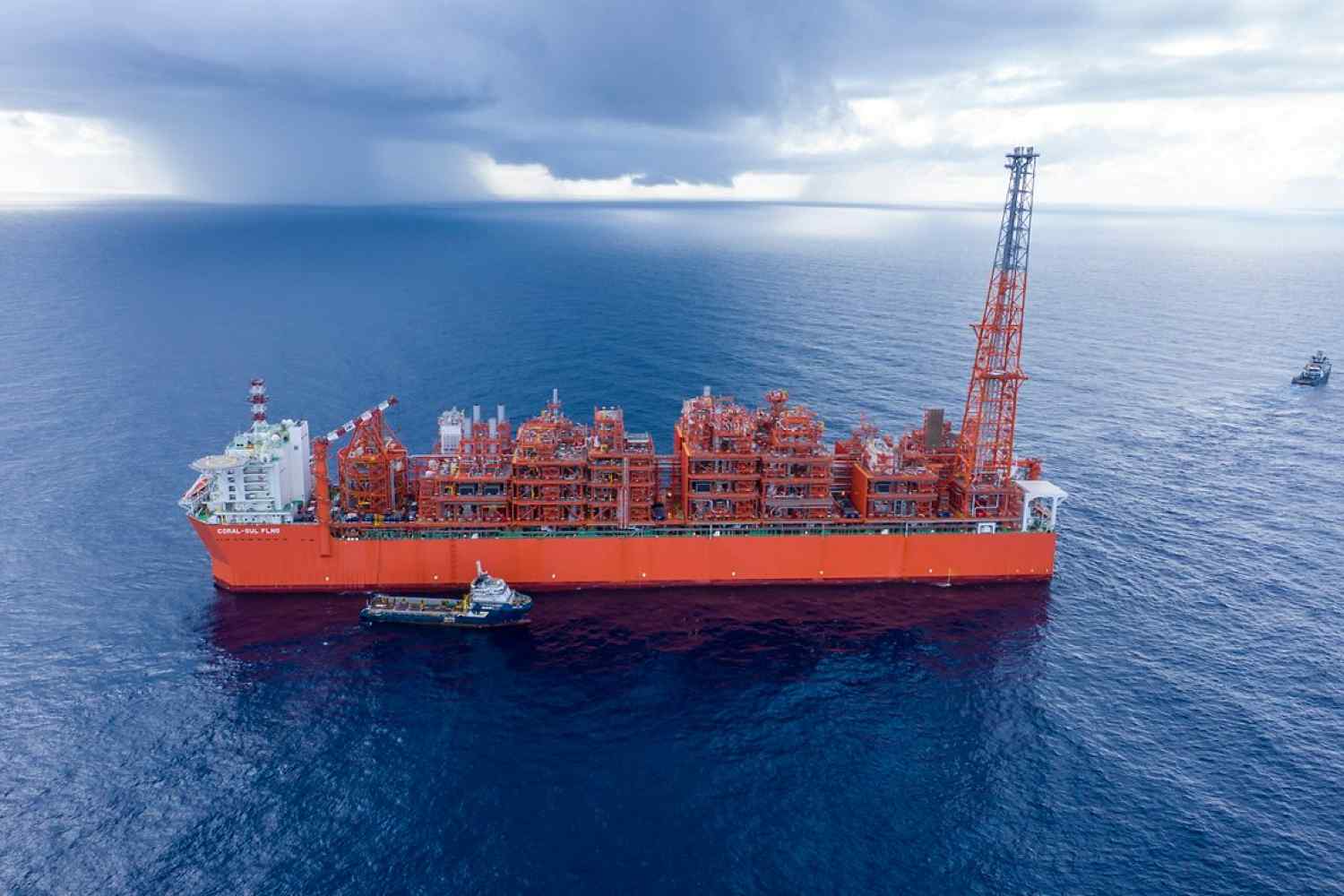 Under the theme, Promoting an Inclusive, Attractive and Innovative Oil and Gas Industry in Angola, Angola Oil & Gas 2022 will take place on 29-30 November and 1 December in Luanda.
Read More