COVID-19 is wreaking havoc the world over, with the global economy headed for a steep recession. And Africa won’t be spared from the health and economic consequences of COVID-19, a World Bank report shows. The continent will face its first recession for the region in 25 years, as growth declines from 2.4 percent in 2019 to between -2.1 percent and -5.1 percent for 2020.

“The COVID-19 pandemic is testing the limits of societies and economies across the world, and African countries are likely to be hit particularly hard,” said Hafez Ghanem, World Bank Vice President for Africa. “We are rallying all possible resources to help countries meet people’s immediate health and survival needs while also safeguarding livelihoods and jobs in the longer term.”

The estimated costs in terms of output losses in 2020 for the continent — including oil, metals, tourism, foreign aid, FDI, etc. — range from $37 billion to $79 billion. The countries that import the majority of Africa’s goods, including China, the US and Europe, are also experiencing economic tumult, which has halted many of country’s exports. In February, China announced it was taking a third less oil from West Africa, with traders saying they had difficulty selling crude from Nigeria and Angola in March.

Oil and gas producing countries are expected to take a particularly hard hit in the looming recession, as the global pandemic has caused an incredible drop in energy demand for oil. Demand has declined by shocking 30 million barrels per day during the pandemic, as 4 billion people across the globe have been ordered to stay home and businesses closed. Coupled with demand, the oil price war between Saudi Arabia and Russia in March, oil prices have fallen to record lows. Nigeria and Angola, for example, could see growth fall by more than 7 percent.

“From the oil perspective, COVID has clearly affected demand,” said Paul Eardley-Taylor, Oil & Gas Coverage for Southern Africa for Standard Bank. “OPEC have recently announced a major agreement and the industry reaction has been to cut capex by around 25 percent across the board. Everyone is watching to see the duration of the COVID crisis.”

Crude storage around the world is expected to reach capacity in just a few weeks, putting further constraints on oversupply.

The impact, on gas, however, could be different.

“From a gas perspective, falling oil prices are likely to encourage fuel switching to gas, although the demand for electricity will also be affected by the duration of the COVID crisis. However, we are also seeing some delays in gas investments,” Eardley-Taylor said.

Foreign Direct Investment, especially in energy, mining and infrastructure, will also be “severely affected”, the report states, as “access to financing flows from China and capital markets become more restricted.”

“For African producers, a lot of programs are getting shut down,” said NJ Ayuk, Chairman of the African Energy Chamber. “We are seeing force majeure in Cameroon, in Senegal. Exxon Mobil is delaying a gas project in Mozambique. In Uganda, some companies are delaying exploration. Frankly, most projects are going to get delayed.”

“Now you are seeing the rig counts are reducing drastically. The current market doesn’t encourage banks and financial institutions to invest, as they won’t get the right kind of return. And if projects aren’t bankable, no one is going to put money in them. This will have an impact on the African producers, even in a country like Nigeria, where you have mature and marginal fields.”

Still, actions are being taken to weather the crisis.

The World Bank is calling for a “standstill on official bilateral debt service payments which would free up funds for strengthening health systems to deal with COVID 19 and save lives, social safety nets to save livelihoods and help workers who lose jobs, support to small and medium enterprises, and food security,” Ghanem said.

The World Bank has also launched emergency support, with $160 billion going to help countries combat COVID-19 and to economic recovery efforts. The International Finance Corporation is setting aside $8 billion to help the private sector cope with the pandemic, while also offering trade finance and extending capital lines to clients.

“2020 is going to be a tough year for everybody,” said Ayuk. “Everyone needs to buckle up for the ride. The real question is: are we paving the road for a smooth ride in the future? That is really key to what we want to do. You have twin issues of the price war and the corona virus — you can’t make this up. Hollywood couldn’t have written out this script. 2020 is done. So, you have to look at 2021 and form the policy that will drive you forward. You have to be in a strong position to go forward and really deal with a future that works for the industry.” 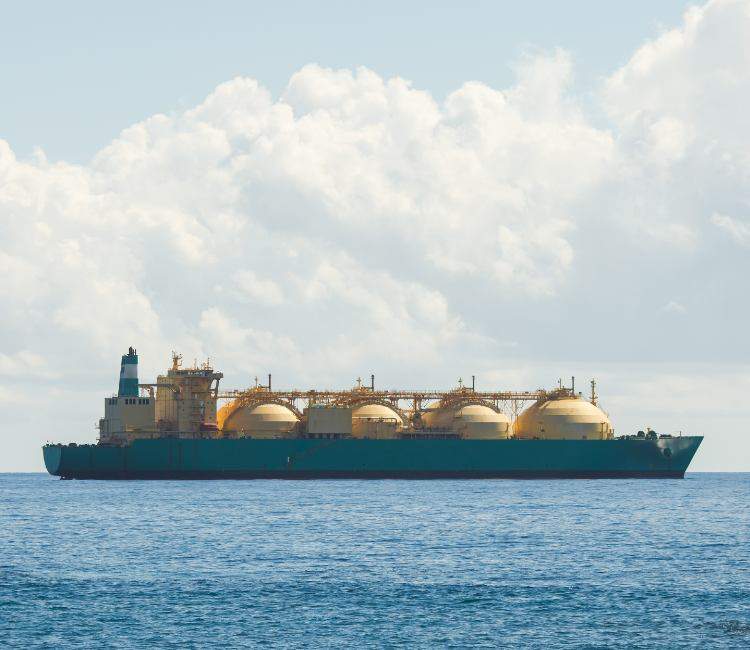