Distributed by APO Group on behalf of Centurion Law Group.

As part of its mission to open new routes and expand its fleet in 2020, Turkish Airlines has added Malabo, Equatorial Guinea to its route network.

Represented by pan-African law firm Centurion Law Group in its entry into Central Africa, the airline continues to offer more destinations than any other in the world. Operations are set to commence on 7 February 2020, offering the Malabo route three times a week.

“Centurion Law Group is proud to have lead the market entry of Turkish Airlines in Equatorial Guinea. It is yet another show of our commitment to the development of Africa through facilitating strategic deals with positive externalities both in-country and on a regional scale,” said Zion Adeoye, Managing Director at Centurion Law Group.

“This particular deal is also of great significance to us as it supports the Ministry of Mines and Hydrocarbons’ objectives as represented in the Year of Investment initiative, which is aimed at directing foreign investment into key industries in Equatorial Guinea,” he added.

“This partnership with Turkish Airlines will open the country up to new opportunities not only in the aviation sector but to other industries as well. It is also another way for Equatorial Guinea to attract new business and investment while offering the people of Equatorial Guinea a direct route to the beautiful country of Turkey,” Santiago Olo Lima, Director at Centurion Law Group, Equatorial Guinea. “Our partnership truly speaks to the direction Africa is headed.”

The new service will link to the existing Nigeria, Port Harcourt route and will operate in the rotation: Istanbul – Port Harcourt – Malabo – Istanbul, building on the airlines’ already attractive logistical positioning.

“We are thrilled to have been part of this, it is a noteworthy achievement for Equatorial Guinea and us at Centurion as it allows us to once again utilize our expertise in the aviation industry,” said Manuel Oliveira, Senior Associate Attorney at Centurion Law Group.

Beyond its oil and gas offerings, Centurion Law Group has been active in Equatorial Guinea’s aviation industry, having previously represented Lufthansa Airlines. 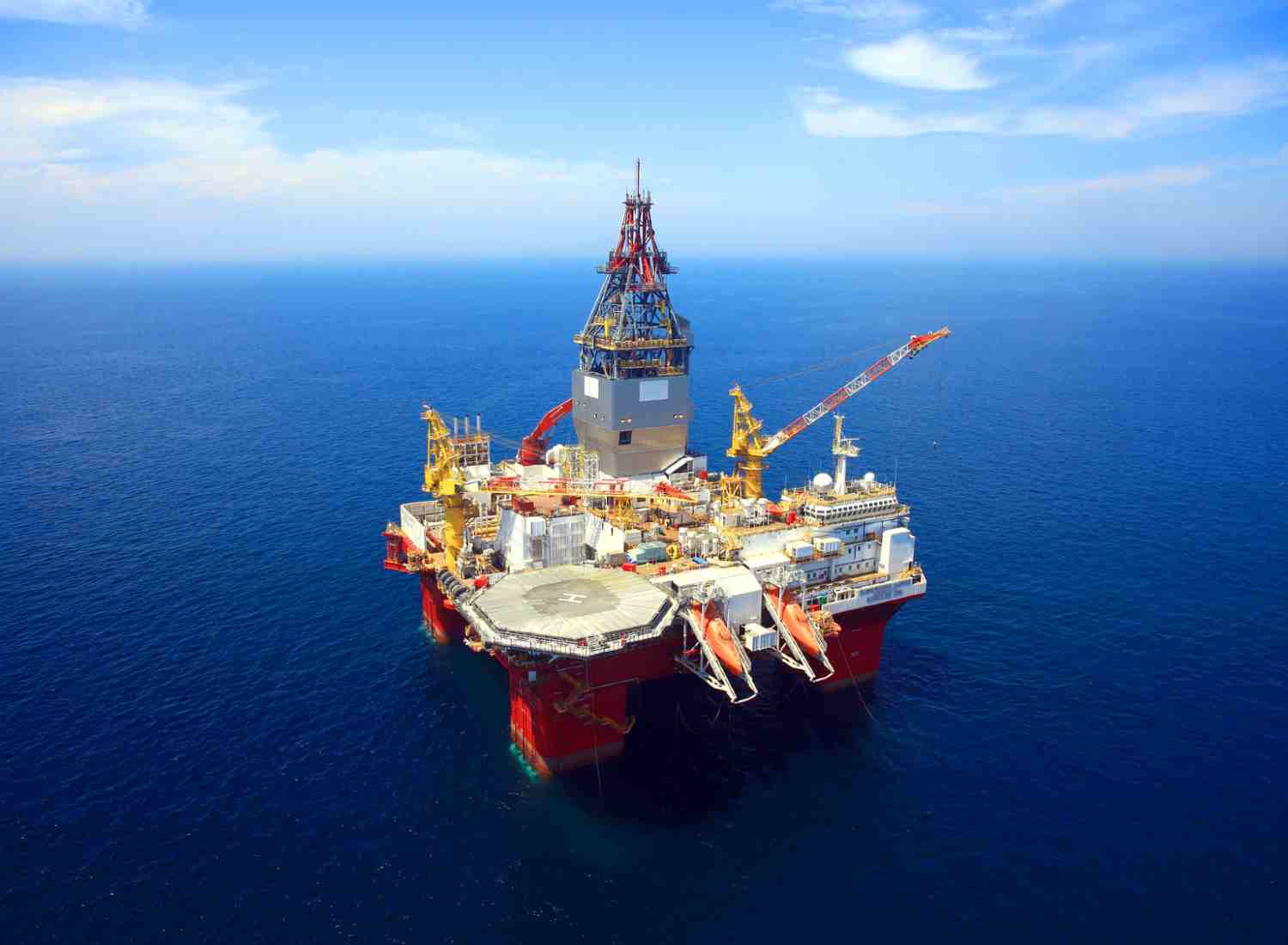