Aker Solutions has been operating in Angola since 1999 and was awarded its first major contract in 2003. Cláudio Lousada, Country Manager, Aker Solutions spoke to Africa Energy Series – Angola about how the company identified a number of opportunities during the downturn in 2014, one being to further invest in new technology and further increase efficiencies.

Can you give us a brief overview of your history in Angola?

Aker Solutions has built an impressive track record in Angola over the years. Following an intensive business development drive and enhanced intelligence services on the ground, in 2004 we were awarded the Dalia oil field project by Total E&P Angola. Located in block 17, 135km off the coast of Cabinda, Angola, the complex field was discovered in 1997. Since 2004, we have worked tirelessly to improve our capability both in size and competency in order to fulfill the contractual commitments. We built a fully equipped service base at the Sonangol Integrated Logistical Services facility in Luanda. And, to date we have installed a considerable number of subsea wells and associated equipment across multiple phases of the project.
In late 2012 we began working on a tender for the Kaombo ultra-deep offshore project. In early 2014, the hard work paid off and we successfully secured the contract, which was worth around 3billion USD. It was a significant win for us. Due to the complex and challenging nature of the project, the scope of work was considerably large among the subsea portfolio. So far, we have successfully delivered a major portion of the work, achieving first oil and production on both Kaombo North and Kaombo South FPSO. Along the way we have engaged and trained a local workforce and developed social responsibility projects.
Most recently, we entered a new market in Angola, the brownfield maintenance and modifications space, following the award of a contract with BP for asset integrity management, for both its PSVN and Greater Plutonium assets. This was a great achievement for us as it has acted as an enabler for further expansion in Angola. In fact, we have more than 20 years of experience in this field, worldwide.

How have you been impacted by fluctuating markets and rising costs?

Cost efficiency is a major factor for everyone due to fluctuating oil prices and increased market pressures. We have carried out extensive cost reduction initiatives internally and with our suppliers and sub-suppliers. We have also improved our management systems and conducted many initiatives to improve our efficiency and reduce waste so we are competitive and more efficient. In Angola, we have invested systematically in the Angolanization of our workforce and training programs to attract and retain the best talent.
As part of our core business in Angola, we assemble and test subsea infrastructure equipment as well as provide service and commission. To do that we have to stock raw materials, spare parts, and tooling. This requires a reliable and swift process which is a challenge in Angola as far as logistics are concerned. Also, currency exposure causes difficulty in financial transactions overseas. After all, doing business is all about people, and there are challenges when it comes to finding the right candidates in the local market. However, we have reaped great rewards from selecting and training our own people to create a highly skilled and sustainable workforce.

What is your message to investors interested in Angola?

We have invested in a number of ways, one being our long-term investment in training local resources. Human capital is the most valuable asset a company can have. Secondly, we have a social responsibility program which we invested in lab equipment for the Agostinho Neto university “Eng, Faculty” and the National Institute of Petroleum Institute. We have invested close to $5million in labs, which will help students to develop and gain a greater understanding of the industry. This way we can ensure that when they are ready to go offshore, they have the required skills and knowledge base. Most of the local university tuition is theory-based, which means students don’t get the opportunity to touch the raw materials or obtain a realistic picture of the industry. However, now, with the labs we have provided, they get that very opportunity.
If a company wishes to do business in Angola, and be successful, it must invest in people and long-term sustainability. At Aker Solutions we have a strong local partnership with Prodiaman Oil Services which has enabled us to invest in new services and infrastructure, as part of the Kaombo project. Looking ahead, we are committed to investing a further 25million USD in a new technology center in Viana, Luanda where we will conduct controls repair and hyperbaric testing, which will be a first in sub-Saharan Africa and revolutionary addition to the market. From January 2020 we will be able to repair and test control modules in Angola. Construction work is currently underway and is due to be completed by the end of the year. 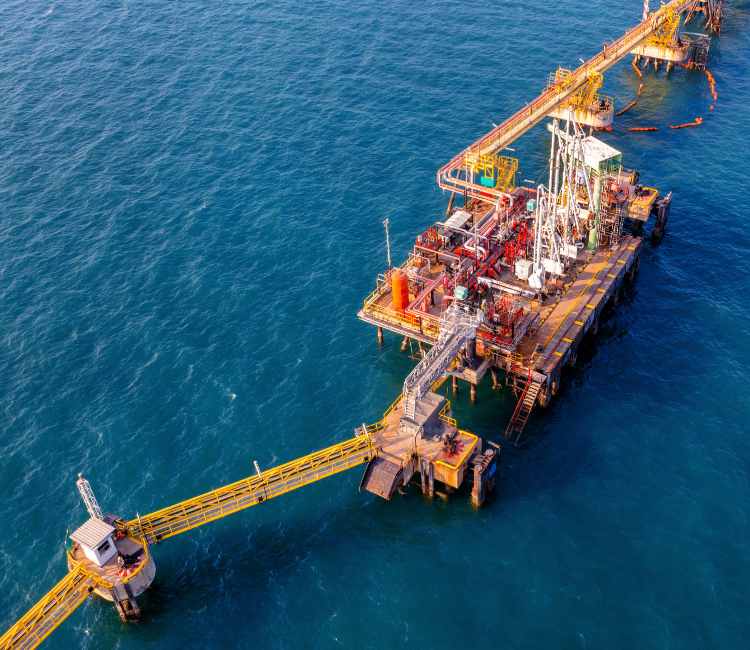