A New Chapter for South Sudan 2020

The world’s youngest nation seems to be at the dawn of a new era. After over six years of an intermittent yet devastating conflict, the Sudan People’s Liberation Movement, led by President of South Sudan Salva Kiir, and the Sudan People’s Liberation Movement in Opposition, led by President Kiir’s newly appointed First Vice President Riek Machar – reached a peace agreement in February 2020 and moved to form a transitional government.

President Kiir lauded the agreement as “the official end of the war” in South Sudan and proclaimed the moment as “a new dawn, peace is never to be shaken ever again.”

As stated by the Special Representative and head of the UN Mission in South Sudan David Shearer, this agreement was not achieved without considerable courage from both parties and numerous concessions.

“On 15 February 2020, President Salva Kiir – against the wishes of many of his many supporters – agreed to a compromise to return South Sudan to its pre-2015 position of 10 states, although he added three administrative areas,” Shearer said. It was that decision that allowed for the peace agreement to be reached.

The transitional unity government was formed also under the condition that Riek Machar would again be sworn in as the First Vice President and that he would have control key ministerial appointments, including the petroleum minister. James Wani Igga was sworn in as Second Vice President (the position he already held); Taban Deng Gai took on the position of Third Vice President, and Fourth VicePresident is Rebecca Garang, the widow of John Garang, who led the long fight for independence from Sudan. The transitional government is set to lead the country until elections can be held in three year’s time.

The two men who signed this alliance for peace were first sworn in as President and Vice President in 2011. They were once rival leaders in the Sudan People’s Liberation Movement, which led the push for independence from Sudan. In December 2013, President Kiir accused Vice President Machar of orchestrating a coup d’etat aimed at overtaking the presidency. This reignited conflict that has continued intermittently since then.

Today, South Sudan’s leadership is looking at rebuilding the country’s infrastructure that was destroyed during the war and continuing the resumption and upgrading of oil and gas production, which constitutes the largest source of income for the nation.

At the same time, the country’s relationship with its northern neighbor, Sudan, continues to be a delicate one, but relations have shown improvements in recent years. In December 2019, the two countries’ oil ministers agreed to once again extend the Transition Financial Arrangement that establishes Sudan’s compensation for lost revenue from South Sudan’s oil wells, while allowing South Sudan to continue to transport and process its oil through Sudan’s pipelines and refineries, and to export oil via Port Sudan.

Top 5 Upstream Markets to Watch in Africa in 2023 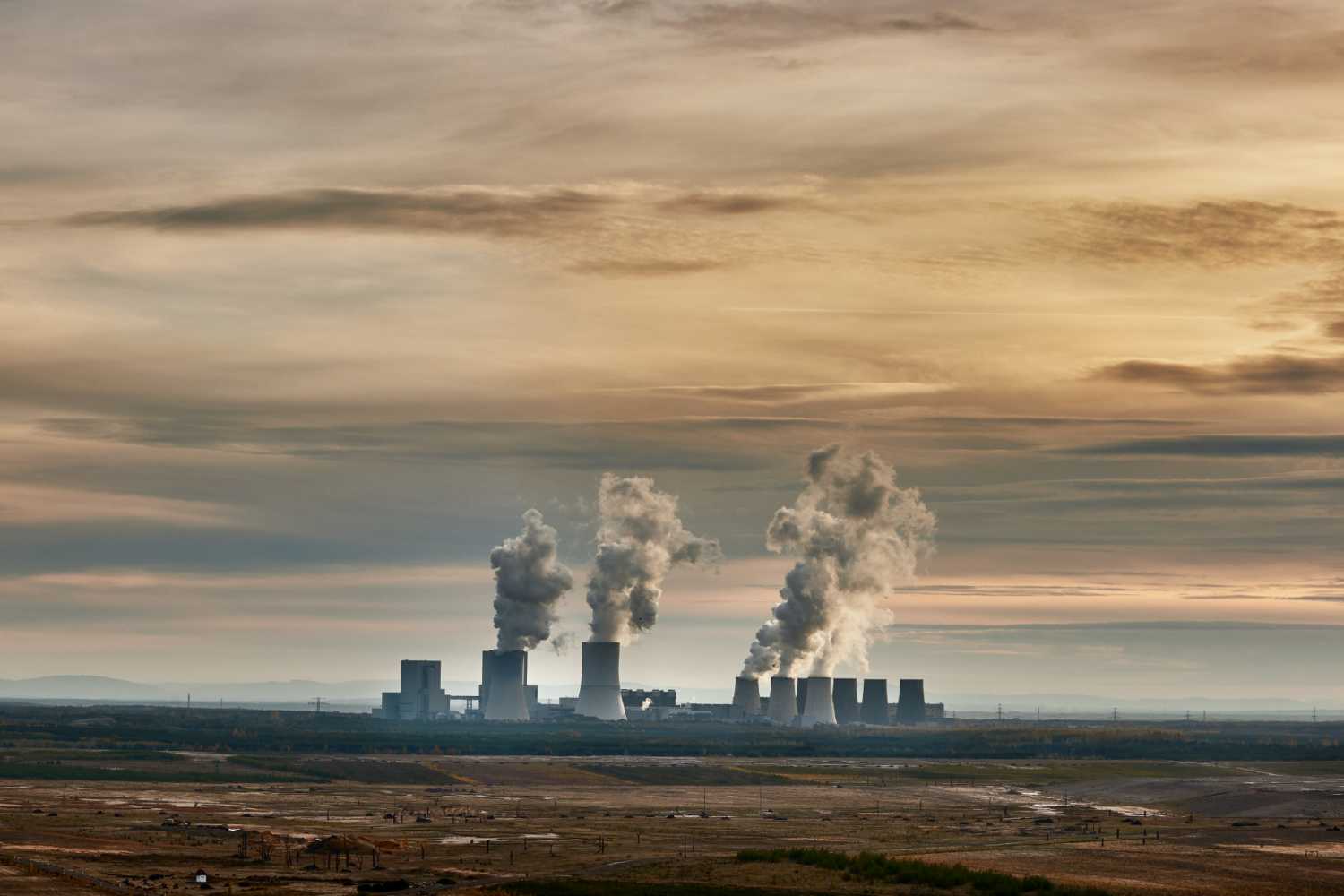